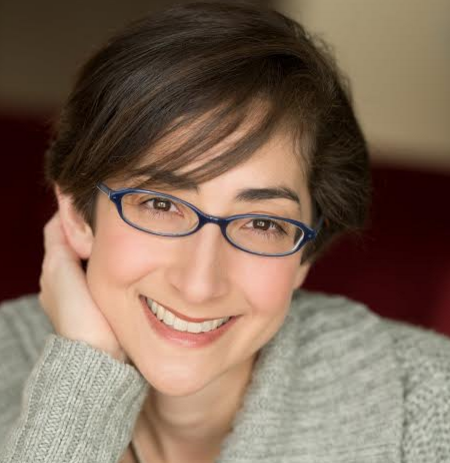 Tori Tomalia is a stage IV lung cancer patient, avid patient advocate and a writer and blogger. You can find her at Lil Lytnin’ Strikes Lung Cancer

In the spring of 2013, my biggest concern was juggling my time between grad school, work, and caring for my 4 year old son and 2 year old twin daughters. The nagging cough and increasing exhaustion were pushed to the back of my mind as mere side effects of trying to take on too much. As my breathing troubles increased, my doctor began treating me for asthma, but none of the half-dozen inhalers and pills seemed to make any difference. It wasn’t until a CT scan revealed an enormous mass in my left lung that the words “lung cancer” entered my vocabulary. By then, the cancer had spread throughout my bones and liver. At age 37, I was diagnosed with stage IV lung cancer. Inoperable, incurable. Terminal.

How could that be possible? I was never a smoker. Like all of us, I had heard over and over that smoking causes lung cancer, but sadly I have learned first-hand that the truth is much more nuanced. Smoking is bad for you, that is obvious and I doubt you could find a single American who hasn’t heard that yet. But so is living a sedentary lifestyle, so is eating junk food, so is having too much stress. It wasn’t until I received my horrible diagnosis that I learned there is one cancer where patients are blamed for their disease, and made to feel that they do not deserve a chance at a cure.

If you think I’m exaggerating, take a look at the numbers:

Lung cancer is the second leading cause of death in the USA! You would think funders would be tripping over each other trying to find better treatments and cures, but the bias against this disease is incredibly powerful, and it is costing people their lives.

Another sobering development is that the incidence of lung cancer in young, nonsmoking women is on the rise. Theories abound, but there is no consensus on what is driving this troubling trend. For me, the “why” is less important. What matters to me is more time with my family, and the only way that is going to happen is through research and more treatments for lung cancer.

And if you still feel that the people of all stripes with lung cancer are not worthy of your compassion, well there’s this old story I heard about throwing stones…. 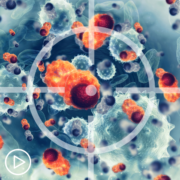 Lung Cancer Targeted Therapy: What Is It and Who Is It Right For? 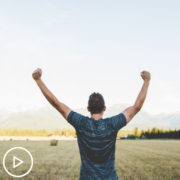 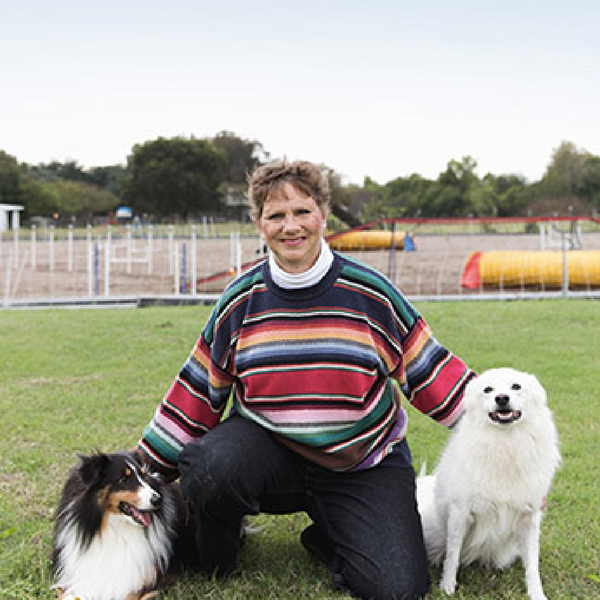 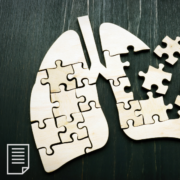 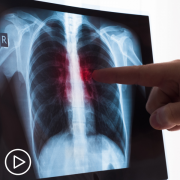 How to Communicate With Your Medical Team