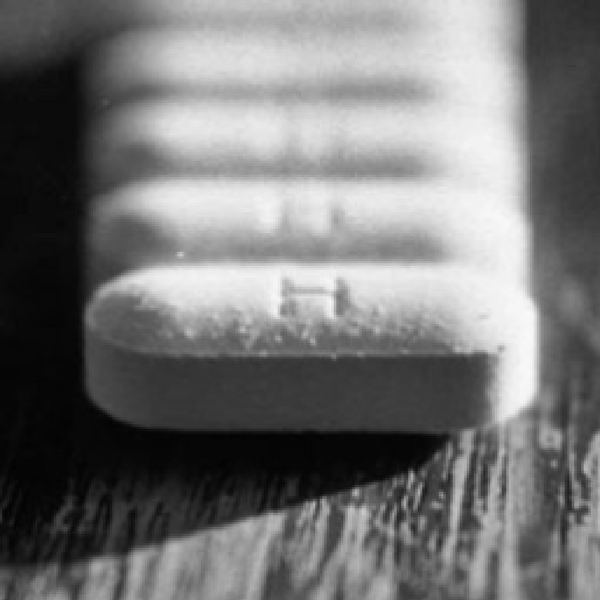 If you’re a citizen of the U.S, and especially an elderly citizen, you’ve likely been prescribed a “black box” drug sometime in your life. 75% of adults 50+ take at least one prescription medication on a daily basis, based on an online survey conducted by the AARP. But black box drugs are more serious than your average prescription medication — these are drugs with serious and often deadly adverse side effects. This is the harshest warning issued by the Food and Drug Administration (FDA), but it doesn’t stop doctors from prescribing these drugs to millions of Americans every year.

You’ve likely heard of Xanax, but most people don’t know that this is a black box drug. The official FDA warning that accompanies this drug states the increased risk of respiratory problems along with sedation. It can also be highly addictive. And with over 48 million Xanax prescriptions in the U.S. alone, this is a major risk to the health of our peers.

Some black box warnings are even more dire than Xanax. The blood thinner Pradaxa (dabigatran) has been linked to severe bleeding incidents. This drug is less commonly used than Xanax, but it carries the same level of black box warning. It’s caused so much damage to the health of its consumers that a $650 million settlement fund was created by the drug manufacturer to compensate all of its victims.

So what does this all mean for you? It’s imperative to read over the warnings that accompany your prescription drugs, and discuss the side effects with your doctor. Tell them all of the other medications you’re taking, along with any supplements. Doing so may be tedious, but it’s worth it to avoid painful and severe side effects like internal bleeding.