The Food and Drug Administration has approved yet another new cancer treatment, reports npr.org. Known as Luxturna it is the first gene therapy to treat an inherited disease in adults and children. Luxturna, made by Spark Therapeutics, treats a rare condition that causes blindness called retinal dystrophy by using a modified virus to carry a healthy gene into the eyes of patients. The approval of Luxturna, along with Kymriah and Yescarta, which we told you about here and here, are hopeful milestones for the advancement of gene therapies. However, it’s not all good news. There are concerns regarding the safety of some of the treatments due to some life-threatening side effects, and concerns regarding the cost of these therapies. Kymriah and Yescarta both cost hundreds of thousands of dollars and according to nbcnews.com Spark Therapeutics announced earlier this month that Luxturna will cost each patient $850,000, or $425,000 per eye. While the drug companies are saying the pricing is fair because of the risks and costs that go into developing such therapies, many patient advocates disagree. Spark Therapeutics does say they are working within the health care industry to come up with ways to make the drug accessible to those who need it. Undoubtedly, the cost debate will heat up as more progress is made and more of these types of therapies are approved. In the meantime learn more about Luxturna’s approval here and more about Luxturna’s pricing and how Spark Therapeutics plans to offset the cost here.

Developments are also being made in the early detection of cancer says cnn.com. Scientists are progressing with the development of an experimental, non-invasive blood test that could detect as many as eight types of cancer including ovarian, liver, stomach, pancreas, esophageal, colorectal, lung, and breast. The blood test is called CancerSEEK and could cost less than $500 which is about the same or less than other screenings. While promising, the blood test is in the very early or conceptual phase and is not quite ready for widespread use, but the initial findings were positive enough to justify more research and testing. CancerSeek, which combines blood protein markers and DNA markers that are then analyzed with various cancer controls, is being called groundbreaking, but there are still many factors to be considered before the test can be relied on for accurate cancer screening. The hope is that, after further testing and development, CancerSeek will be used in the future to detect cancers before symptoms appear. You can find out more here.

A more effective way to kill cancer is being developed as reported by medicalnewstoday.com. The new method would block cancer cells from accessing glutamine, which is the main nutrient tumors need to grow and spread. Glutamine is an amino acid that sustains the synthesis of protein in healthy cells, but it also helps cancer cells to divide faster. In order to keep the cancer cells from accessing glutamine, researchers have used an experimental compound called V-9302 that acts as an inhibitor to a protein called ASCT2 which carries glutamine to cancer cells. The presence of V-9302 was able to diminish the growth of cancer cells, prevent them from spreading, and eventually kill them. The process, though complex and quite technical, is innovative and very promising. You can learn more about it here.

Then there is this from theguardian.com. Author Elizabeth Wurtzel shares her perspective about having cancer in her piece titled I have Cancer. Don’t Tell Me You’re Sorry. It is a well-done, whirlwind of a read and it is full of patient power. Enjoy it here. 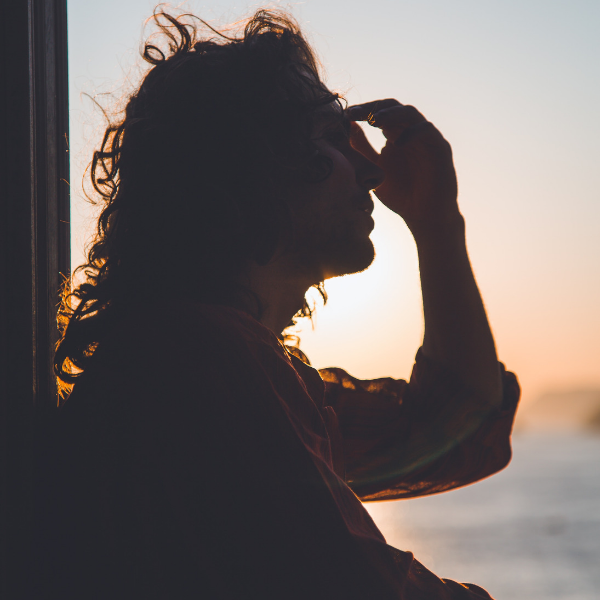 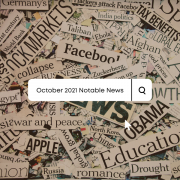 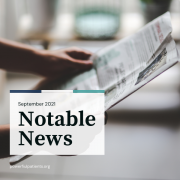 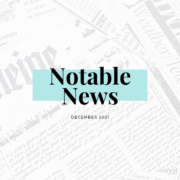 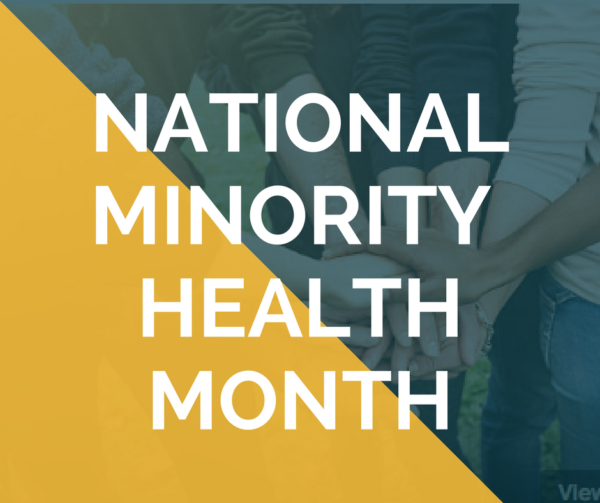