Sometimes, even the most seemingly unrelated of symptoms can be a warning sign of cancer, says nytimes.com. While some might associate depression as a side effect of cancer, it can actually be a sign of cancer growth in the body. Some cancers actually trigger depressive symptoms. The phenomenon was first noted in 1931 with pancreatic cancer patients and more recent research supports the findings. The invasion of the cancer cells causes the body to release cytokines which are messenger chemicals that when released by certain cancers create an inflammatory immune response in the body along with the neurological response that causes depression. The theory is that when the cancer is removed from the body, the depression will gradually be reversed. This story emphasizes the importance of listening to your body and not ignoring symptoms that something more serious might be going on. Learn more here.

A new treatment for a common, but often not discussed side effect of breast cancer is showing positive results, says npr.org. Lymphedema, a condition that is common after cancer treatment, can cause painful swelling of the soft tissue of the arms and legs and can increase the risk of infection and can be life threatening. It is often the result of the removal of lymph nodes and radiation used to treat cancer. Some surgeons are experimenting with repairing or recreating a healthy lymph system for patients who develop lymphedema. The surgery, which has been around for about ten years, but has recently been perfected due to advances in body imaging, involves transferring lymph nodes from parts of the body that weren’t affected by the cancer treatment. Another type of surgery is designed to prevent lymphedema altogether. When the lymph nodes are removed, instead of cutting off the vessels they are reattached to a vein so that the drainage system has as little interruption as possible and the risk of lymphedema is reduced. You’ll find more about lymphedema, the surgeries to prevent it, and some patient stories here.

There’s new research from the National Cancer Institute, says dailymail.co.uk, that might make you stand up and take notice. It turns out that even just one hour of sitting increases your risk of getting nine types of cancer, including lung, and head or neck, in addition to breast and colon cancers. The information was reported at the American Association for the Advancement of Science conference in Austin, Texas earlier this month by Charles E. Matthews, an epidemiologist at the National Cancer Institute. Matthews says that eliminating health risks requires four to five times more exercise than previously thought. While exercising more is important, says Matthews, even more important is less sitting. Matthews recommends adding in light household chores or taking a walk instead of watching television. Get more information here and you can also watch a short video reporting the findings here.

Finally, February is Cancer Prevention Month. According to moffitt.org, research and studies continue to show that the majority of cancers are the result of lifestyle choices and environmental factors that could be changed or avoided to prevent between 70 to 90 percent of the gene mutations that cause cancer. Fortunately, some of the ways to prevent cancer are pretty easy and painless. You can find six strategies from Moffitt Cancer Centers here and seven tips from mayoclinic.org here. Of course, whether it comes to prevention, treatment, or support, you will find some of the best resources available right here with Patient Empowerment Network. Check out our programs here. 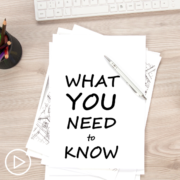 Hesitant to Join a Breast Cancer Clinical Trial? What You Should Know. 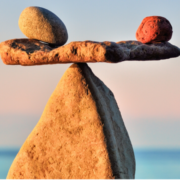 Empowerment Tools for Nurturing Your Health During Stress 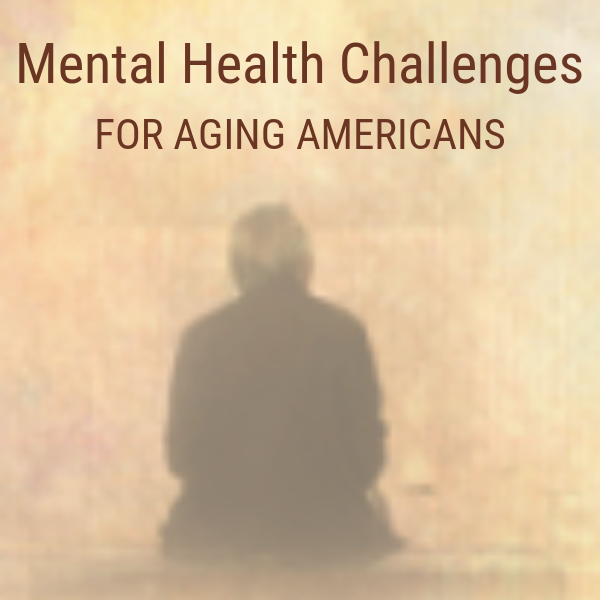 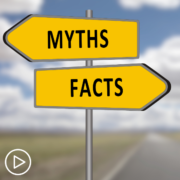 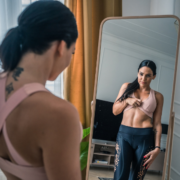 How to Regain Self-Esteem and Body Confidence After Cancer Treatment