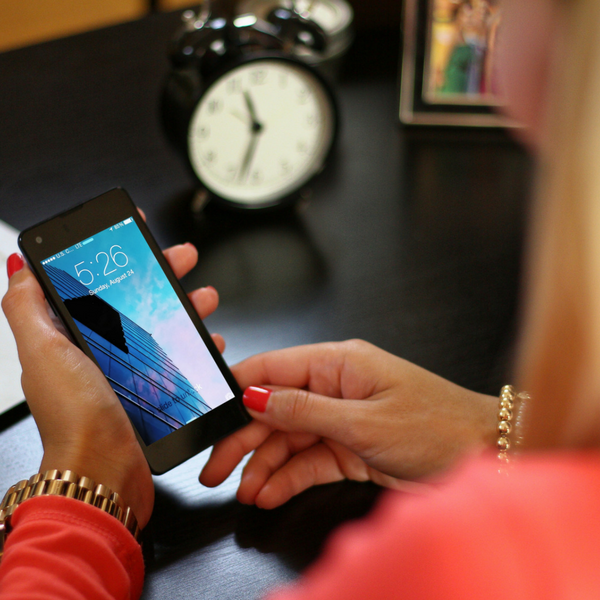 “Tis impossible to be sure of any thing but Death and Taxes,”
~ Christopher Bullock, “The Cobbler of Preston”

With tax day coming up on April 15, most of us are focused on the second thing mentioned in that quote. Taxes are discussed freely – sometimes at volume! – in many social and community settings, with everyone having both experience, and an opinion, on the topic.

That other utter certainty of the human condition – death – is rarely spoken of in public, or private, spaces, beyond hushed whispers, or the pious prose of the funeral eulogy.

I’d like to invite you to change that paradigm. I encourage you to talk to others, particularly your family, about how spelling out what your ideal end of life scenario is, and writing it down for future reference. You don’t have to be actively dying to start thinking about what you’d like to have happen when that time comes. It can even be fun – really! – if you turn it into a game.

You might be surprised to hear that there are not one, but four, actual games available for this very purpose. Here’s the list:

If you’re wondering whether playing a game on something like this is a good idea, the American Journal of Hospice and Palliative Medicine published an article in July, 2016, titled, “Can Playing an End-of-Life Conversation Game Motivate People to Engage in Advance Care Planning?” where the authors stated in the conclusion that “This pilot study found that individuals who played a conversation game had high rates of performing Advanced Care Planning (ACP) behaviors within 3 months. These findings suggest that using a game format may be a useful way to motivate people to perform important ACP behaviors.”

So … get your game on. You can play alone, or invite your loved ones to take part. Encourage everyone you love to figure out, and write down, how they want their last months, weeks, or days to unfold. And it’s way more fun – and important – than doing your taxes. 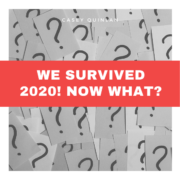 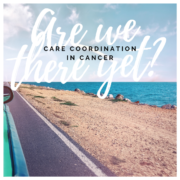 Care Coordination in Cancer – Are We There Yet? 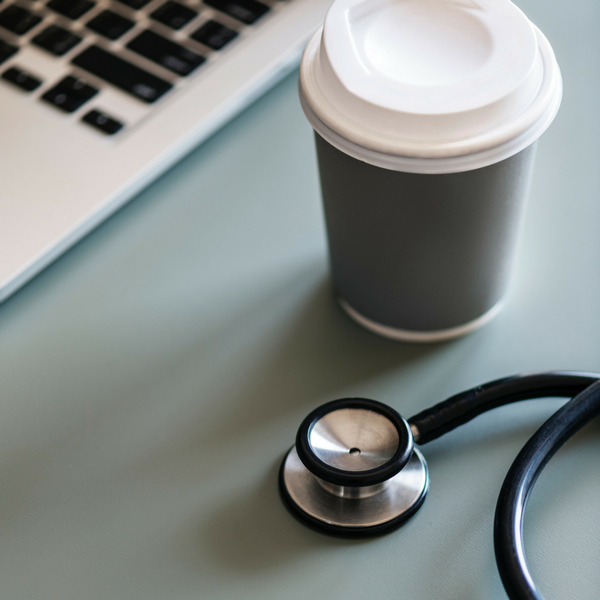 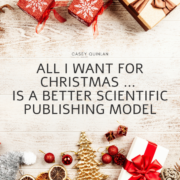 All I Want for Christmas … Is a Better Scientific Publishing Model 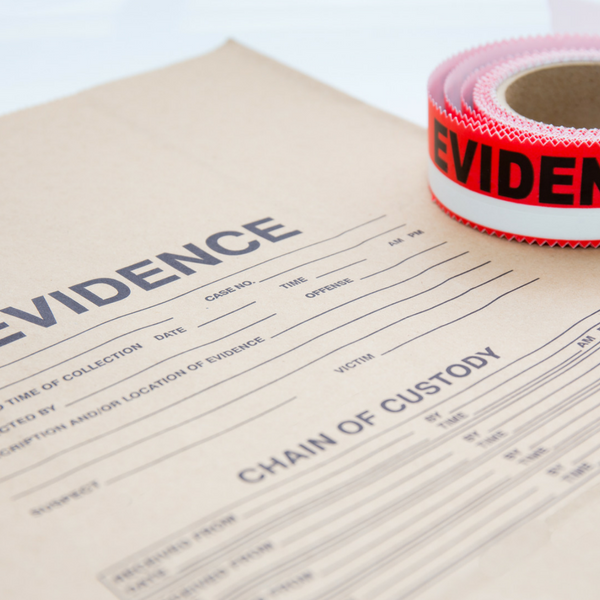 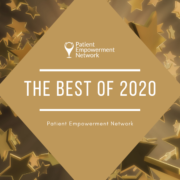