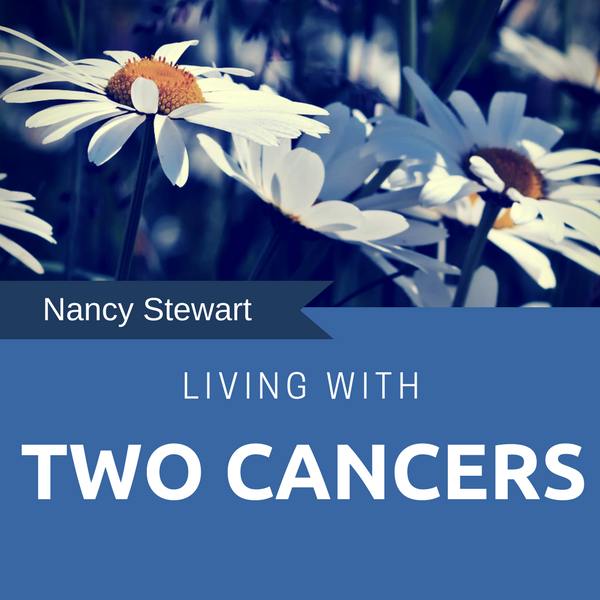 My story with cancer started in 2008 when I was diagnosed with Multiple Myeloma. I was fortunate to have a primary care physician who noted abnormalities in routine blood work and sent me to a hematologist oncologist. At the time of diagnosis I was at the MGUS stage, precursor to active Myeloma, and was monitored every 6 weeks. During that time I switched to a Myeloma specialist in the health system where I was employed as a PT. I also hit the internet to learn more about this cancer that I had never heard of. BIG MISTAKE! The published survival rates at the time were 2 years. I wasn’t ready to hear that so I stopped reading.

Over the next year I pretty much refused to own the fact that I had a cancer diagnosis. I wasn’t being treated, might never be treated and felt ok except for fatigue. That all came to a screeching halt one day when I had extreme pain in my left arm and suddenly couldn’t lift my arm. I went to the ER and was diagnosed with a pathological fracture of my left humerus, upper arm. I saw my specialist the next day and began treatment immediately since I now officially had active Myeloma.

I responded well to treatment and went on to have an autologous stem cell transplant (ASCT) 9 months later. This led to a complete response and almost 3 years with no treatment until I relapsed. I began treatment again with the same drugs that had worked so well before and again had a good response. I continued with this for almost 4 more years until one day in October 2016 all hell broke loose. I was in my oncologist’s office for a regular appointment waiting for him to come into the examining room when I crashed. I was rushed across the street to the ER where I was admitted. A few days later, after many tests, I was diagnosed with Acute Lymphoblastic Leukemia, ALL.

I spent the next month in the hospital receiving induction chemotherapy for the ALL and the next 6 months for consolidation therapy. During those months of treatment for the ALL I relapsed again for the Myeloma. After I completed my ALL treatment, that’s now in remission, and recovered from that chemo, I began treatment with one of the monoclonal antibodies for the Myeloma. Now, 8 months later, I feel about the best I have in years and my blood levels are all in the normal range.

Although I’ve gone through a lot, especially since being diagnosed with the ALL, I continue to enjoy and live my life. I worked 6 more years after my diagnosis with Myeloma. I specialized in treating people with cancer as a PT. My cancer diagnosis brought me closer to my patients since they knew that I understood what they were going through. I continued to travel to Europe to teach, attend conferences and for pleasure. After my retirement I  have also been volunteering for the American Cancer Society and been very active as a board member and program chair of my local Myeloma support group.

Encouraging others who have been diagnosed with cancer has been a mission of mine for many years. Now, as a person with two blood cancers, I find that that helps others, but also me. With the treatments that are now available to us, we often can live fairly normal and long lives. Who would have thought that I would still be here when I was diagnosed 10 years ago? I attribute that to the wonderful medical care I have received from my oncologist and his team, the research that has led to more effective treatments and to the support of my friends and family. But, most of all, is my own self education about my cancers and my relationship with my oncologist. I believe that being an active partner in my care has been extremely important. I look forward to continuing to enjoy those things in life that are important to me. 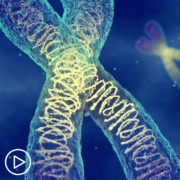 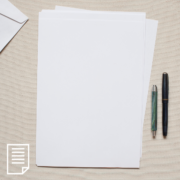 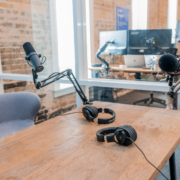 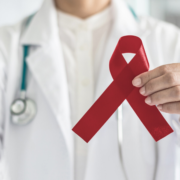 Can Multiple Myeloma Be Cured?

Understanding The Myeloma Genome and What It Means For Patients 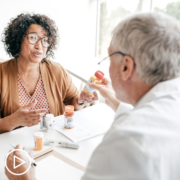 How Can Myeloma Patients Advocate for the Best Care?