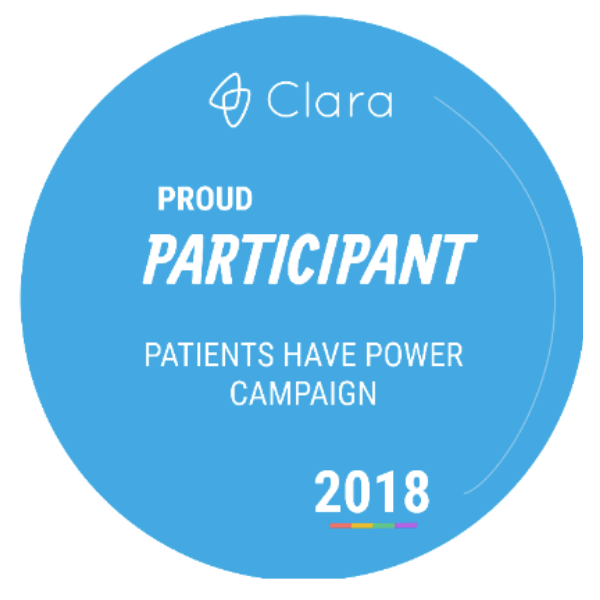 We are  proud to announce that we are official participants in the Patients Have Power campaign run by Clara Health.

This campaign is a nationwide initiative aligning thousands worldwide around one message: Patients. Have. Power.

The movement is comprised of patients, caregivers, allies, nurses, doctors, researchers, members of the healthcare workforce and anyone and everyone who believes in patient power all around the world.

This year’s campaign theme is entitled “Taking Patient Power to the Streets: From Hospitals to Hair Salons.” With digital being all the rage, we’ve increasingly seen advocacy and awareness move on line. While this is an exciting and effective way to reach a large audience, we believe boots on the ground, in-person initiatives are equally important. Healthcare should be human.

At Patient Empowerment Network, we believe patients should be empowered with the knowledge and resources they need to hold the ultimate power in their healthcare journey and are proud to say that we live the mantra: Patients Have Power.

We’re so excited to once again join in on the #PatientsHavePower campaign. Interested in getting involved and helping spread the word? Show your support by participating in the following: 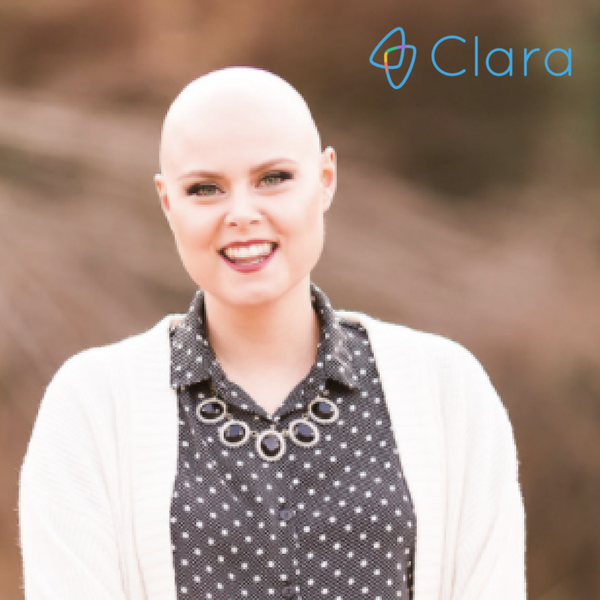