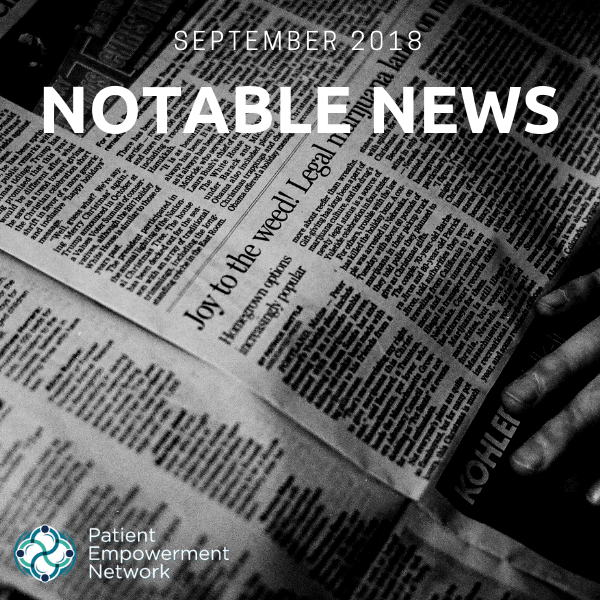 Since smoking is the leading cause of preventable disease and death worldwide, reports about it don’t usually contain good news, but this month they do. The International Association for the Study of Lung Cancer (IASLC) is convening in Toronto, Canada this week for the 19th World Conference on Lung Cancer #WCLC2018, and the importance of screening is being emphasized. Data coming out of the conference shows that CT screening reduces lung cancer deaths by 39% in women and 24% in men. Cdc.gov says the only recommended screening for lung cancer is low-dose computed tomography (also, low-dose CT scan or LDCT). Yearly lung cancer screenings are recommended for people who have a history of heavy smoking, smoke now or have quit in the past 15 years, and are between 55 and 80 years old. So, if you are at risk, make sure you are getting screened! Also, you can find the cdc.gov fact sheet about smoking here.

Another study shows that smoking might not remain the leading cause of preventable disease and death, but something else is going to take it’s place. Right now smoking is the leading cause of preventable cancer among women in the United Kingdom, but that is set to change, reports cnn.com. Thanks to a reduction in smoking and an increase in body weight, obesity will be the leading cause of cancer in women by 2043 if current trends continue. The news is particularly alarming because obesity can also cause some cancers, including breast cancer, to spread. Data collected between 1979 and 2014 was analyzed to determine the projections. Campaigns highlighting smoking risks are credited with the reduction in smoking-related cancers, and researchers are suggesting similar campaigns about the risk of obesity be implemented. More information can be found here. These findings aren’t unique to the UK; this report from November 2017 shows similar trends in the United States.

Obese or not, the quality of your food can increase your risk for cancer, reports medicalnewstoday.com. A study done in Paris shows that regular consumption of food low in nutritional value increases cancer risk. Of the 471,495 participants in the study, 49,794 had been diagnosed with cancer. More specifically, the findings showed men had an increased risk for colorectal cancer, cancer of the upper aerodigestive tract and stomach, and lung cancer. Women showed an increased risk for liver cancer and postmenopausal breast cancer. The research is being used to support the enforcement of a food-labeling system that would clearly state nutritional value of products. Learn more about the study and the food-labeling system here.

More good news comes this month in the form of new information. A study reported in cancer.gov reveals that cancer of the appendix, while usually given the same chemotherapy treatments, is actually quite different from colorectal cancer and other gastrointestinal cancers. The study also showed that the type of gene mutations present in appendiceal cancers could serve as an indicator for a patient’s prognosis. While the study isn’t likely to change practice yet, the information does provide helpful information about a rare cancer, and it indicates a need to develop treatments based on each specific cancer subtype. Much more detailed and technical information about the study findings and appendiceal cancers can be found here.

Finally, there are a couple of stories that happened this month that are worth sharing because they emphasize the poignancy of National Childhood Cancer Awareness Month in a way that little else could. The first is a love story about a couple that recently got married on the grounds of St. Jude’s Children’s Research Hospital. The bride and groom are both childhood cancer survivors who met at St. Jude’s while undergoing treatment 25 years ago. They lost touch over the years, but they were reunited when they both accepted jobs at St. Jude’s, and they rekindled their childhood friendship. Their friendship blossomed into love, and this couple of survivors chose September 1, the first day of Childhood Cancer Awareness Month, as their special day. Read more about the couple’s big day here. Bonus: there’s a video!

The second story is a different kind of love story. It’s about two-year-old Brody Allen. Brody has terminal brain cancer, and he loves Christmas. Brody isn’t expected to make it to Christmas this year so his parents decided to celebrate Christmas early. They put up a tree, and they put up outdoor decorations. Then, their neighbors started to decorate, too. Soon, the whole town was in on it and, earlier this week, Brody’s hometown put on a full-on, life-size Christmas parade in his honor, complete with super heroes and Santa Claus. You can read more about Brody here and see clips from his parade here. Merry Christmas, Brody. 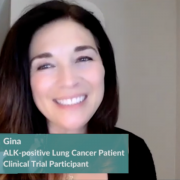 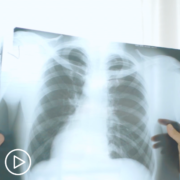 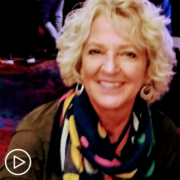 A Patient’s Perspective | Participating in a Clinical Trial 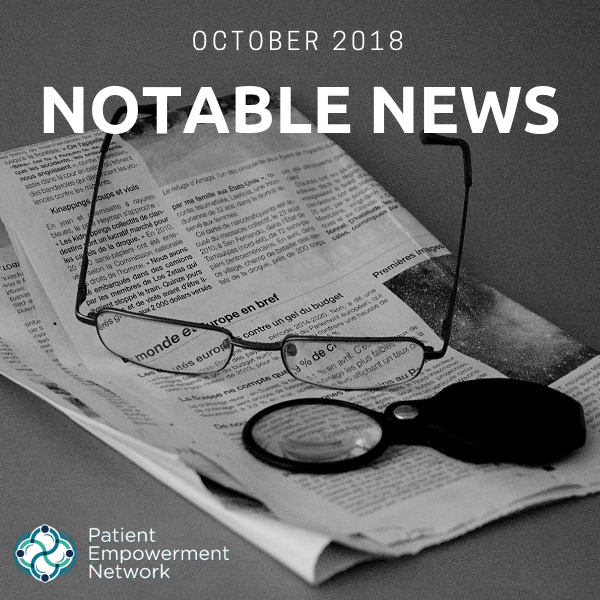 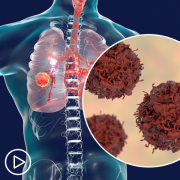 What Are the Advantages of Newer Lung Cancer Treatment Approaches? 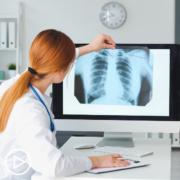 How Is Lung Cancer Treated?