First, full disclosure: I’m not a member of the armed forces. I am a member of a multi-generation career military family, though, so my syntax is flavored with warrior-isms, from throw-weight to battle-ready.

I’ll ask you this: are you battle-ready for an engagement with cancer? I can say that I was not fully prepared for my own personal war on cancer, but who is really ready to hear their name and the word “cancer” in a sentence? It’s a subject that anyone who plans to live past 40 should become intimately familiar with, though, because every day you live on the planet increases your cancer risk.

We are indeed lucky to live in an era where medical discoveries are as accelerated as they are in the early 21st century. The core challenge that faces us, though, is how we live with the biological impact of our technological advancement: plastic in our food, chemical effluent from tech manufacturing in our air and water, and many other human-created biological threats.

Humans have internal challenges on the cancer front, too – just ask anyone with a genetically driven cancer risk, like BRCA1 or BRCA2. Until the last half-century or so, it was hard to know if we were staring down the barrel of a genetic howitzer until nature fired a round. Now it’s possible, via genomic testing, to know our risk of cancer and other illnesses long before they manifest … but what can we do with that knowledge on the prevention side, really? Again, we can ask people in the hereditary cancer community about that. Many women, and some men, in the BRCA community have taken proactive steps, such as prophylactic (preventive) bilateral mastectomies and oophorectomies (ovary removal), but how many people can freely make that choice and receive good, effective care?

As someone who self-identifies as a cancer warrior – I don’t care for the term “survivor,” since it suggests victimology to me – I think about this stuff all the time. I thought about it before I heard my name and the word “cancer” in a sentence, but not as hard, or as much, as I have since.

My thinking tends to revolve around how to make genomic testing available to everyone, not just those who can afford it. It runs toward community crowdsourcing of ideas on how to clean up after ourselves in ways that don’t mean resigning ourselves to eating plastic, or to becoming Luddites to avoid the side effects of technology. It embraces the idea that we can put our biology and technology more in sync – to be the Cro-Magnons with smartphones that we really are in the 21st century.

Healthcare works within human biology. Fully understanding human biology requires that we embrace that biome, and drill as far into it as possible to unleash our full human potential. That does not equate with patenting human genes (yes, Myriad Genetics, I’m looking at you) – it does equate with embracing data input from every possible source to learn how to defeat cancer.

This warrior asks you to grab what weapons you have at your disposal, and put them to use in the fight. We’re all in this together – the cure for cancer won’t be one thing, it will be many. It will come from many places. It must be available to all. And it will never end.

One way to get directly involved is to join the Count Me In project at the Broad Institute. As they say on their website, “Patient-partnered research is changing the future of cancer” – there are countless people across the country, and around the world, working to unlock new information about what triggers cancer cell mutation, and how to find its “off” switch.

Suit up, and join the fight. And if you know of projects working to make the war on cancer an artifact of history, share it on a #PatientChat. Let’s win this one. 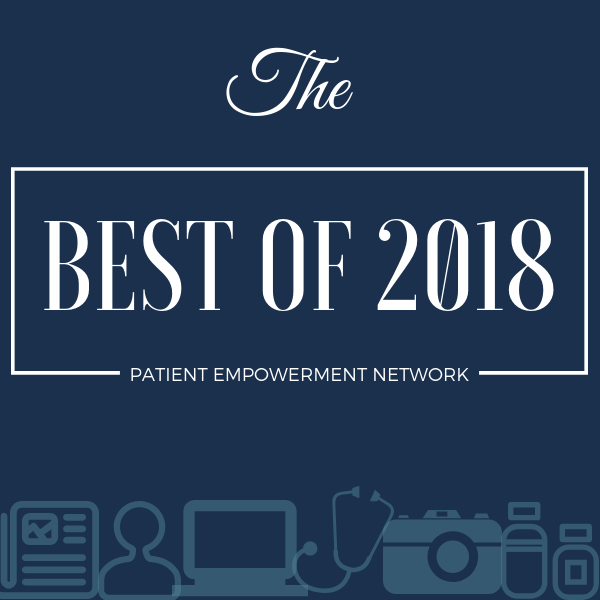 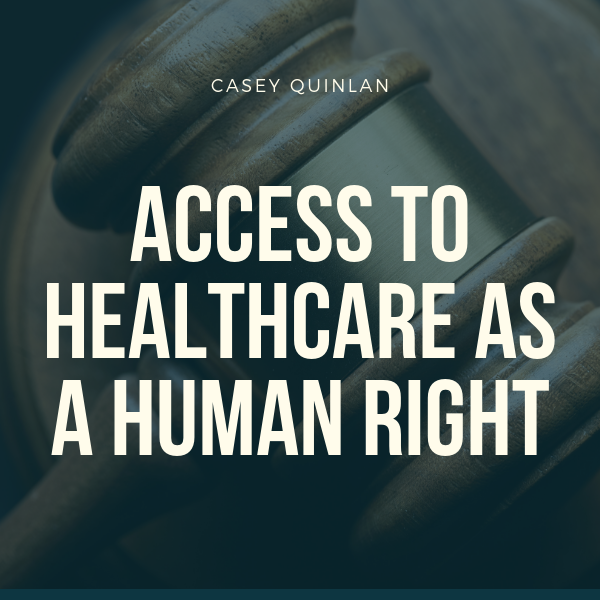