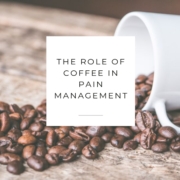 Not only is coffee one of the most sought after, popular and enjoyable drinks on the planet, studies show that it has a significant role to play in pain management too. The role of caffeine in pain management has been receiving more attention in recent years and is currently a subject of interest and ongoing research in the medical profession.

Once the effects of coffee on pain have been fully understood it can be harnessed in even more ways to help people with a range of conditions both treat and manage their pain symptoms. Not only that, but there is mounting evidence to suggest that coffee may play an important role in reducing the risks of a range of life-threatening diseases such as cancer, heart disease, type 2 diabetes and even Alzheimer’s.

The Role of Coffee in Pain Perception

Coffee can help modulate and reduce pain due to its action on the adenosine receptors in our brain which play a role in pain perception. Certain chemicals in coffee will bind to and block the adenosine receptors which can have a pain-relieving affect. Coffee also stimulates the release of dopamine and beta-endorphins which are neurotransmitters that act as a natural pain killer in the body.

You may have noticed when buying analgesics such as paracetamol or ibuprofen for pain relief that some of the preparations are mixed with caffeine. This is because caffeine has been shown to increase the level of pain relief in those with acute pain. A standard dose of one of these pain killers combined with the equivalent of a mug of coffee [1] showed an increase in the amount of people with a good level of pain relief by 5% to 10% [2], in comparison to those who just took pain relief alone.

A reduction of muscle pain is brought about principally by the effect caffeine has on reducing pain perception. This makes caffeine a good choice for people who work out and exercise regularly as it can help with exercise recovery by reducing muscle soreness. Research has shown that caffeine can reduce post exercise muscle pain by as much as 50%[3]

The Impact of Caffeine Tolerance

Given that people build up a tolerance to caffeine, be aware that if you usually drink caffeine every day and then you stop suddenly, this can actually both cause and worsen muscle pain and headache. With this in mind, it is important to modulate your caffeine intake to help ensure that your body doesn’t build up too much of a reliance on it so you can benefit from its pain relieving qualities.

[2] Caffeine as an analgesic adjuvant for acute pain in adults

[4] Caffeine may be able to block inflammation, new research says 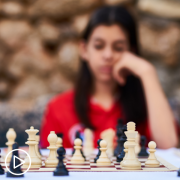 Which Lung Cancer Treatment Is Right for You? What You Need to Know 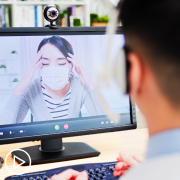 What Head and Neck Cancer Treatment Side Effects Can Be Monitored via Telemedicine? 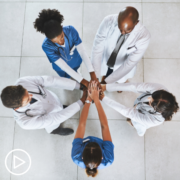 Collaborating on Lung Cancer Treatment Decisions With Your Team 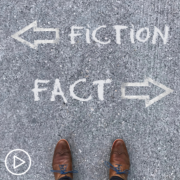 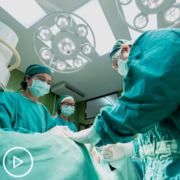