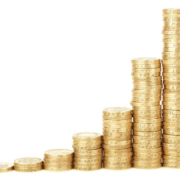 This blog was originally published by Cancer Support Community by Kim Czubaruk here.

Approximately 43 million Americans are enrolled in Medicare Part D – a voluntary outpatient benefit provided through private health insurance plans approved by the federal government. These plans assist seniors in affording their prescription medications. However, for people with complex and serious health conditions who depend on high-cost drugs, affording medications under Medicare Part D is becoming more and more difficult. Below is a break-down of the different payment phases in Medicare Part D and an explanation of why imposing a cap (limit) on the amount beneficiaries pay out-of-pocket each year for prescription drugs is more important than ever.

While there are some differences between Part D plans, all Medicare Part D plans have the following:

Creating an out-of-pocket cap for prescription drug costs in Medicare Part D would protect beneficiaries from unaffordable prescription drug prices and enable cancer patients and others confronting serious health conditions to focus on their health and take steps to avoid financial toxicity. There is draft legislation currently pending in the United States House of Representatives to cap out-of-pocket costs for Medicare Part D beneficiaries. The Cancer Support Community is encouraged by this development and will continue to monitor the progress of the draft legislation and voice the interests and concerns of cancer patients throughout the process.

To learn more about issues impacting cancer patients and engage in advocacy efforts, sign up to be a member of our Grassroots Advocacy Network. 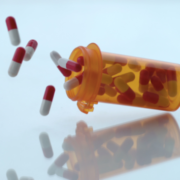 Clinical Trial Mythbusters: How Does Medicare or Medicaid Impact My Ability to Participate in a Clinical Trial? 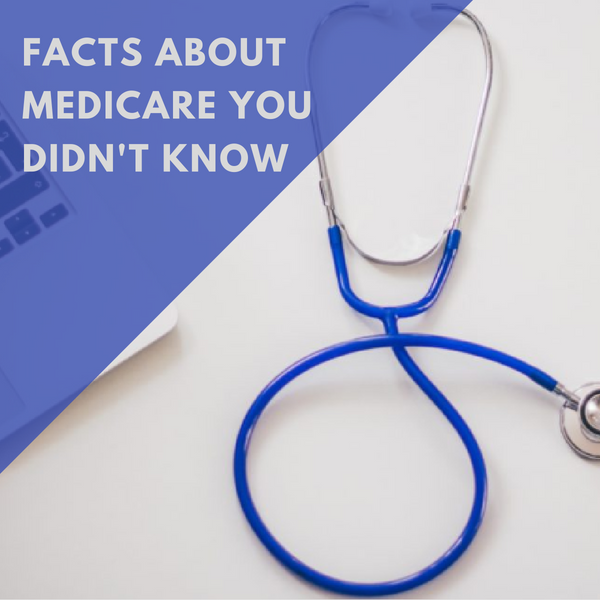 Facts About Medicare You Didn’t Know 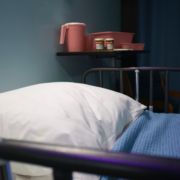 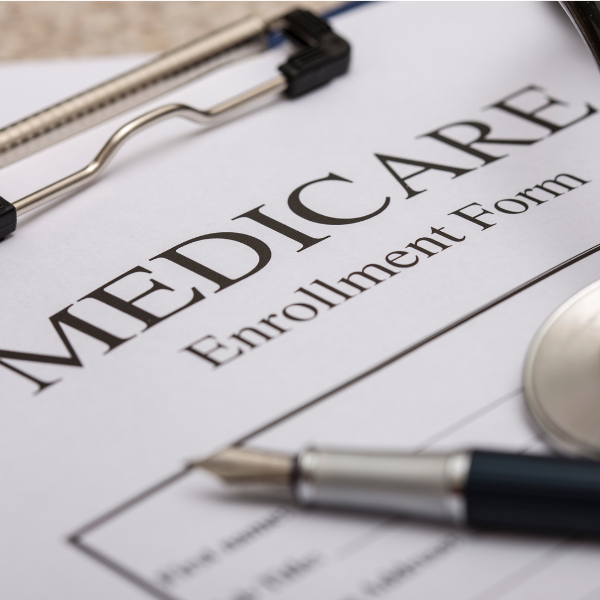 How Medicare Covers Cancer in 2019 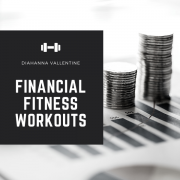 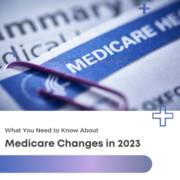 What You Need to Know About Medicare Changes in 2023