“Will I be a guinea pig if I participate in a clinical trial?” CLL expert Dr. Brian Hill explains the clinical trial process and addresses common patient fears and misconceptions.

Dr. Brian Hill is the Director of the Lymphoid Malignancies Program at Cleveland Clinic. More about this expert.

See More From the Path to CLL Empowerment

So, one of the first questions many people ask about being a clinical trial participant is, “Am I a guinea pig?” And what I would say is we’re always practicing medicine. Anything we do, we’re practicing.

But we are always trying to get better whether it’s formally on a trial or not. In terms of side effects of treatment, no matter what – if we have the treatment available, any medication can potentially cause side effects. And it’s very difficult to predict. So, even if you are not on a clinical trial, you could be treated with a standard therapy and potentially have problems or difficulty with it. In terms of clinical trials, it depends where in the sort of journey you are in. If you have never been treated before and now you need to be treated, there are trials that are appropriate for people who are at their first line of treatment.

So, there’s a flip of a coin, and you can be assigned to one or another. And I understand why many patients may not want to have their treatment determined by chance. But I would keep in mind that usually if this is being done, it’s been vetted through not just the institution where they are being treated, but often times through review boards throughout the country who basically say, “We think it’s okay to have a flip of a coin decision here because if we have a great treatment which is A and a great treatment which is B and we really don’t know if A or B is better, it’s okay to sort of have a randomization where you may get A or B.”

But it may give you the option of being even better than the standard. And again, if we knew that the second option was better then it wouldn’t be a clinical trial, it would be our standard.  This is sort of how we make progress. And it requires a buy in from the medical community and physicians, but also, it’s important that patients feel comfortable with it. So, that’s kind of for front line treatment. In terms of subsequent therapies, again there are a lot of very good standard treatments available.

And sometimes there are new drugs that are being developed. If the new drug has never been given before to a human, that’s called a Phase One trial. And typically, those are given or offered to people who have had many other lines of therapy and may not have other good options. But sometimes we know that the new drug has been given to people, it’s safe.

The side effect profile is already known even if it hasn’t been given to large numbers of people. And in those cases that would be something around something often called a Phase Two trial where we know it’s safe, but we’d love to see how well it works. And that’s an option for patients as well.

Right. So, outside of talking with your hematologist/oncologist or CLL specialist, there are many other resources for getting information about CLL. The Lymphoma Research Foundation, The Leukemia Lymphoma Society and the CLL Society are all great organizations that have useful websites.

They have 1-800 numbers you can call into. Many of these groups have – I know the CLL Society has a support group in many cities that’s held on a regular basis. And often times there are patient meetings organized through LLS or LRF, the two groups that I mentioned, that allow patients to come and learn from each other and also ask questions of specialists who may be speaking at those events. 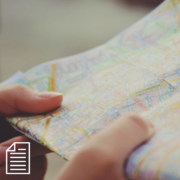 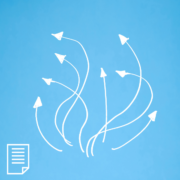 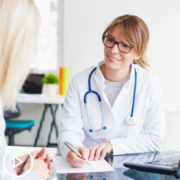 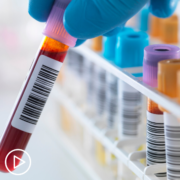 What Is CD5 Expression in CLL? 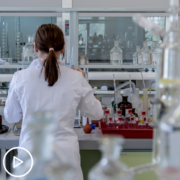 What You Need to Know About Developing CLL Research 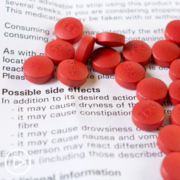 How to Approach Side Effects With CLL Medications