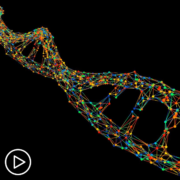 What Do Genetic Tests Reveal About My CLL Treatment Options? from Patient Empowerment Network on Vimeo.

Genetic testing results can influence a chronic lymphocytic leukemia (CLL) patient’s treatment options and provide a more in-depth understanding into their disease. Dr. Phillip Thompson, a CLL specialist, reviews three important testing results that can impact treatment timing and approaches.
Dr. Phillip Thompson is an Assistant Professor in Medicine in the Department of Leukemia at The University of Texas MD Anderson Cancer Center. Learn more about this expert here.

So, there are three main things we look at before initiating treatment in a patient.

One is what we call the IGHV mutational status of the patient. And this basically splits people into types of CLL. So-called mutated or unmutated. And this is a relatively complex concept. Basically, what happens in normal B-lymphocyte development, so B-lymphocytes are part of your immune system. Their job is they have a probe on the surface of the cell that looks for invading microorganisms. And when they find an invader, this probe binds to the organism. And then the cell actually undergoes, as part of its normal development, a process of mutation so that it makes the best possible antibody to fight that infection. So that’s a normal process that the B-lymphocyte undergoes when fighting infections.

So, CLL can arise from what we call a mature antigen-experienced mutated B-cell, or it can arise from a naive B-cell that has never gone through that process, in which case, it will have an unmutated IGHV. Now, it’s kind of counterintuitive, but the patients with a mutated IGHV generally have better outcomes. That type of CLL is less proliferative, it doesn’t grow as fast, and it also tends to respond better to certain types of treatment. Particularly, it responds better to chemotherapy than patients with unmutated IGHV.

However, the difference between those two is less important if you’re getting some of the newer therapies. Particularly, it seems like if you receive BTK inhibitors, it doesn’t really matter if you have mutated or unmutated IGHV, patients are responding very well. But I like to know whether they have a mutated or unmutated IGHV because it’s helpful for giving the patient an expectation of how their disease is likely to behave biologically.

So, in CLL, there are four common abnormalities that we look for in a test called FISH, and they tell us a lot about the patient’s prognosis. And there’s one in particular that we look at that has a major impact on our decision making, and that’s a deletion on Chromosome 17.

So, a missing piece of Chromosome 17. And the reason that that’s important is it tends to be an aggressive form of CLL. It also does not respond to chemotherapy, or if it does, the responses are very, very short-lived. So basically, that’s a contrary indication to receiving chemotherapy for your CLL when you should receive another form of therapy if you have a 17-P deletion.

And then, finally, we look at a type of – we look for individual gene mutations in the cells. And that’s different from IGHV mutational status, although the names are kind of similar.

So, in CLL, there are numerous genes that can be affected by mutations that alter the function of the gene. In some cases, it makes the gene non-functional; in some cases, it changes the function in some way that perturbs the normal functioning of the cell and contributes to the malignant transformation of that cell.

So, the most important one, again, relates to a gene called TP-53. So that’s the gene that is deleted if you lose a piece of Chromosome 17. It’s located on the P arm of chromosome 17. If you mutate that gene, it has the same consequences essentially for the cell as if you delete it by deleting a piece of the chromosome. And the two often go together, so you’ll have a 17-P deletion and a mutation of the TP-53 gene on your other Chromosome 17. Because remember, you have two chromosome 17s. So, if you lose both, it may be even worse than only having one. However, it does seem that if you only have a mutation on the TP-53 gene, but you don’t have a deletion on Chromosome 17, that the responses of those patients to chemoimmunotherapy are still really poor.

So, it’s very important to find out, do you have a TP-53 mutation as well as do you have a deletion on Chromosome 17 before you embark on treatment, particularly if that treatment is going to be chemotherapy. So, those are the three things that we look for before    we start any patient on therapy. 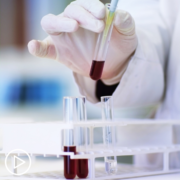 What CLL Tests Are Essential and How Do Results Impact Treatment and Prognosis? 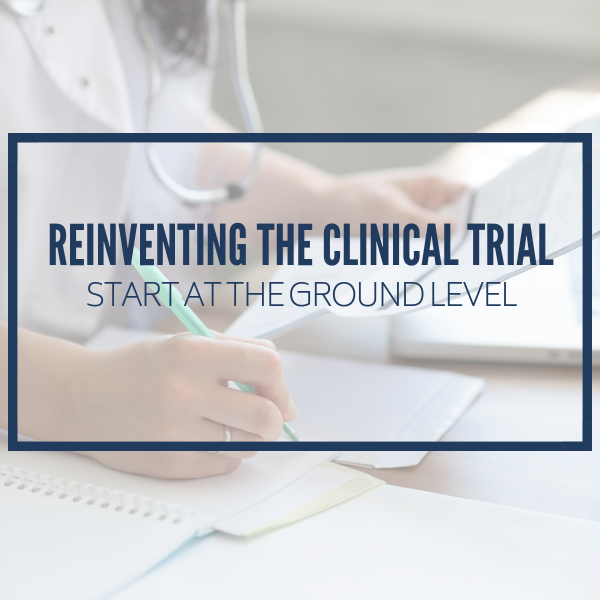 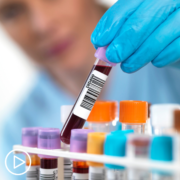 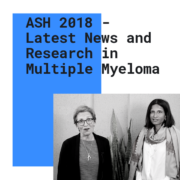