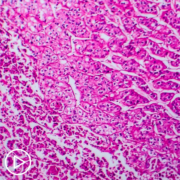 What is Renal Medullary Carcinoma? from Diverse Health Hub on Vimeo.

What is renal medullary carcinoma (RMC)? Dr. Pavlos Msaouel, a medical oncologist treating rare forms of renal cell and urothelial carcinomas, gives an overview of RMC, a rare, deadly type of kidney cancer predominantly afflicting young adults of African decent with sickle cell disease. Dr. Msaouel shares what symptoms have often led to diagnosis and points out that 75% of all RMC cases originate in the right kidney.

Dr. Msaouel, what is renal medullary carcinoma and how is it diagnosed?

Pavlos Msaouel, MD, PhD:
It is often diagnosed after patients start developing symptoms, and those symptoms can be blood in the urine — the medical term is hematuria — or they may have pain in their flanks on their side where the kidneys would be, on the right side or on the left side.

Pavlos Msaouel, MD, PhD:
Interestingly RMC mainly happens on the right kidney, so about 75% of all RMC cases will happen in the right kidney. And unfortunately, in the vast majority of cases when it does present, it will be what we call stage 4 — meaning metastatic — meaning it will have spread to other organs. 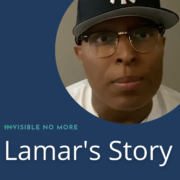 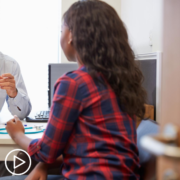 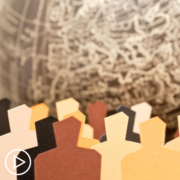 What Health Disparities Exist for Patients with Renal Medullary Carcinoma? 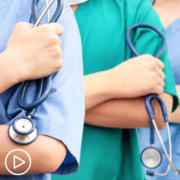 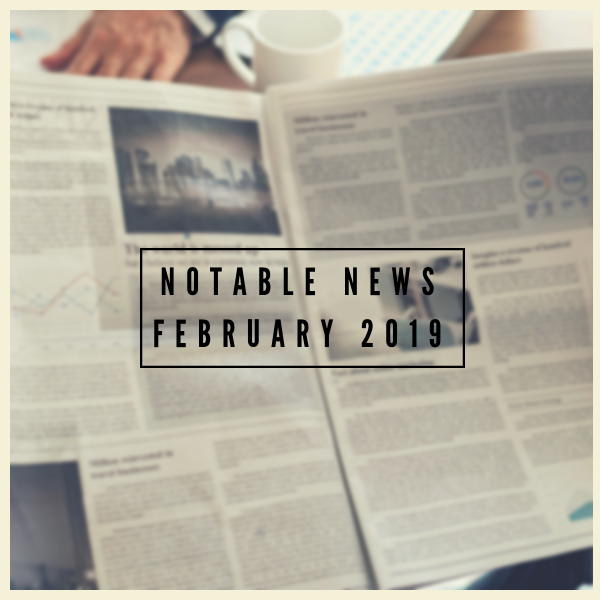 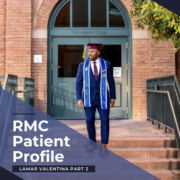