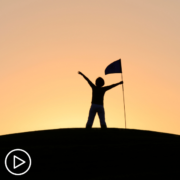 What Are the Goals of AML Treatment? from Patient Empowerment Network on Vimeo.

Dr. Desai, when deciding on a treatment approach with a patient, I imagine you have to consider a number of factors, like a patient’s age and their overall health. Let’s walk through these considerations, and we’ll start with treatment goals. What does that mean, exactly?

So, the first treatment goal is to get into remission. Patients with leukemia will have abnormal blood counts, they don’t feel well, they have a risk of infection, and all of that is only going to get better if you can get into remission.

And remission means that the bone marrow has a blast count less than 5 percent. Now, remember, we talked about if it was over 20, it’s considered diagnosis of AML. So, we want it gone under 5 percent, preferably zero. And we want all the blood counts that are abnormal to normalize back to what it would be for a normal person.

So, that’s the sort of definition of remission, and we want to get there, because ultimately, patients feel extremely good once they go into remission. They feel fine. The risk of infection goes away. It is absolutely important for long-term quality of life and survival. The first goal is to get into remission.

The second goal is to keep that remission going, for as long as possible, and also increase the chances of cure.

So, going into remission does not mean that a patient is cured of leukemia. It means that we’ve taken the first step of knocking the leukemia down to its knees, but there are still a few cells that are hanging out, and they’re still hiding. And the rest of the treatment and approach is to try to kill these cells and improve the chances of cure. So, and generally we say, once you get into remission you stay in remission, and when you’re past that five-year mark, we say leukemia is cured.

So, the first goal is get into remission. Second, keep yourself in remission, and that’s the whole sort of few things that we look at. 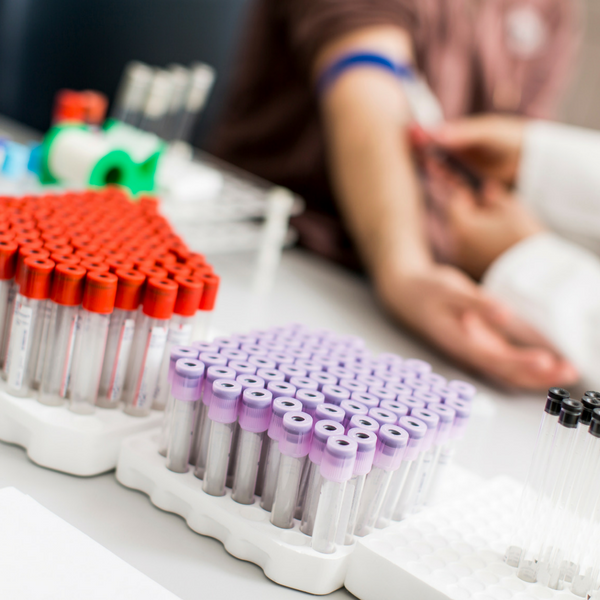 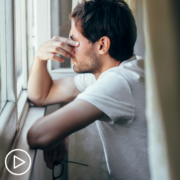 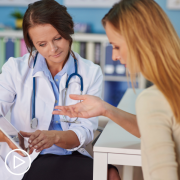 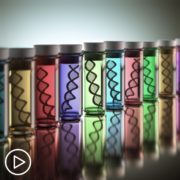 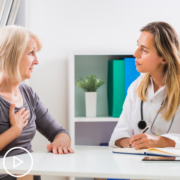 Could a Clinical Trial Be Your Best Treatment Option? 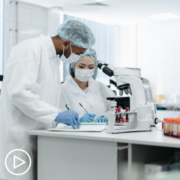 Is There MPN Research Underway to Help Understand Progression?