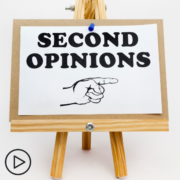 Is There Value in Seeking a Second Opinion from Patient Empowerment Network on Vimeo.

Empowered myeloma patients, Honora Miller and Barry Marcus, share the importance of getting a second opinion and how to navigate if you are reluctant to ask for another physician to review your case.

I sought out a second opinion right after my initial diagnosis, I knew very little about multiple myeloma when I was first diagnosed, and as I just mentioned, I didn’t have a lot of confidence in the doctors in my initial HMO, so I wanted to make sure just for myself and for the future, whether what they were proposing as a treatment plan made sense for me, and so I did seek out a second opinion and I was so glad that I did. It did give me a little bit more confidence in what the initial HMO was proposing because the doctor that I saw, said, Yeah, this is the correct thing to do for you. Now, since I’ve been with the same oncologist now for a number of years, I have gotten second opinions on things that he’s told me I wanted to do, and I did have to overcome my initial reluctance to do that for kind of fear of hurting his feelings or thinking that maybe he wouldn’t like me as much after that, but in speaking with many of the infusion nurses, they say it’s quite common and the doctors don’t mind at all, and it’s really something that I need to do to feel like I’m getting the best course of treatment.

I have found too that in speaking with people that same reluctance around not wanting to hurt feelings, but indeed the doctors themselves, I’ve have talked about it directly with my doctor, it’s so common at a practice. It’s just part of their world. Of course, we don’t know that and we’re trying to be sensitive, but they’re not concerned about it at all. In fact, even changing doctors, they don’t even blink at it because they’ve got so many patients that they don’t concern themselves when you decided to move on to a different doctor, ’cause I have changed doctors when I didn’t feel like it was the right fit, oncologists, and that has been a really good thing to do when I didn’t feel comfortable.

When I didn’t feel, I guess it was as a result of COVID, it kind of gave me like another lens to look at my relationship with my doctor and my comfort level, ’cause I’ve had several oncologists, several of them have moved on. Once I realized, okay, this is living with myeloma during COVID, do I feel comfortable with this oncologist being my doctor that I was realizing, no, okay, I need to switch doctors till I feel comfortable, and I did get a referral within the same practice of a different oncologist, and I’m so happy that I did that, ’cause it makes all the difference.

We communicate much more easily, and I feel like if anything goes on with COVID, like I could rely on him to make some good decisions around my health.

One of the things that I’ve come to realize is that treating myeloma is just as much an art as it is a science, and there is no one-size-fits all for any patient, and if I get a suggestion from a second doctor, I bring it back to my primary oncologist, he’s been very accepting of it and willing to consider making some changes maybe that I got from seeking out a second opinion. So, I feel like I’ve been fortunate in that. 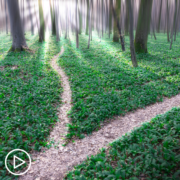 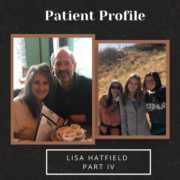 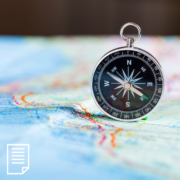 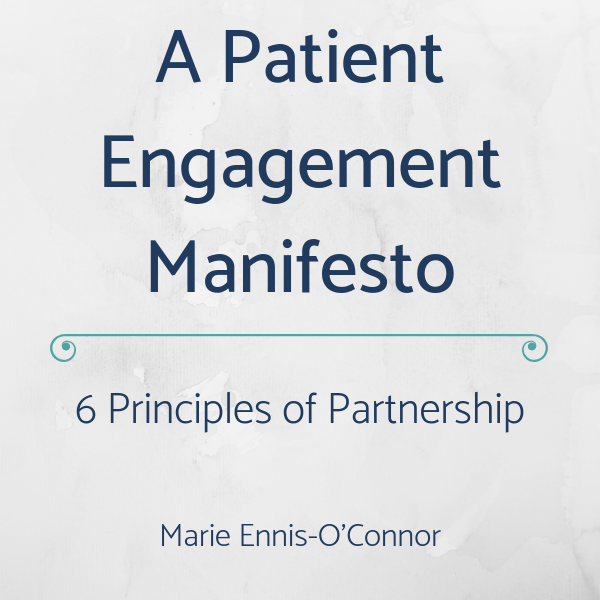 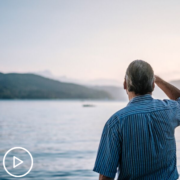 What Does Remission Mean in Myeloma? 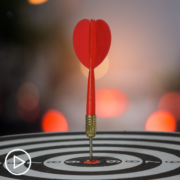