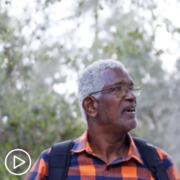 My name is Theo, and I live in Akron, Ohio. In 2009, I was diagnosed with prostate cancer. At 52 years old, this came as a shock as I took good care of myself and worked out regularly. Prior to that, I had a biopsy in 2003 following a high PSA diagnosed by my primary physician.

After the biopsy, no follow-up with care was recommended. I was not asked to return or contacted again by the urologist’s office. When I met with a urologist in 2009, the biopsy showed cancer with a Gleason score of 7. The doctor showed me a chart that revealed I had eleven years to live. I immediately thought of my oldest grandchild, and wondered if I’d be around to see him grow up. I was in disbelief and stunned.

I opted to have surgery following my diagnosis, and though my PSA was then down below one, it began to climb. I followed up with radiation for seven weeks, but my PSA started to climb after completing radiation. Ever since, I have been seeing my medical oncologist every 3 months since 2010.

Since 2019, my PSA has gone up and down but has gone from 53 in May of 2019 to 57 in December of 2020. My doctor has advised not starting hormone treatments until metastasis is found. Confident in my care, I agreed with that advice. I soon discovered that I was not alone. After speaking with members of my church, I discovered other men faced the same diagnosis and varied experiences.

Soon, time became more precious. I was fortunate to have my family with me every step of the way. Seven grandchildren later, that eleven years has now turned into 12 years.

My advice for other prostate cancer patients:

Prostate Cancer Clinical Trials: Why and Who Should Participate? 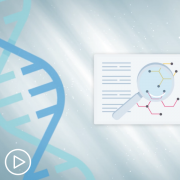 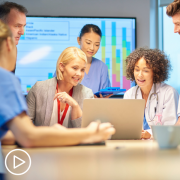 How Can a Multi-Disciplinary Team Benefit Prostate Cancer Patients? 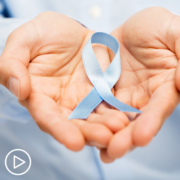 Why Is Specialized Care Important in Prostate Cancer? 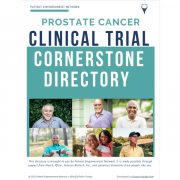 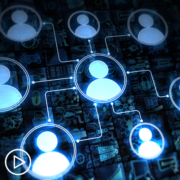 Who Are the Members of a Prostate Cancer Care Team?