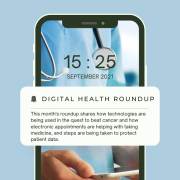 More and more technologies, from gaming technology to artificial intelligence, are being used in the quest to beat cancer. Electronic appointments are helping with taking medicine, and steps are being taken to protect patient data.

The Federal Trade Commission (FTC) is working to combat breaches of personal data by making health apps more accountable when it comes to telling patients their data has been exposed, reports mobihealthnews.com. In a recently released statement, the FTC announced that health apps will need to notify users, the FTC, and possibly the media when data is compromised, and if they fail to make the notifications, they could be fined more than $40,000 a day. Learn more here.

Electronic directly observed therapy (eDOT) is a technology that is becoming more popular for providing medical services to patients, especially when it comes to taking medicine correctly, says ardorcomm-media.com. The eDOT appointments can be scheduled live, or they can be recorded. Providers can ensure that medications are taken properly and on time, and they can observe any side effects that may occur. Providers can also provide coaching or training during the appointments. The eDOT appointments require less time and resources than in-person visits. Find out more here.

Researchers are using 3D printing to create models of glioblastoma tumors, reports reuters.com. The models are made by taking part of the tumor from the patient’s brain and using it to print a 3D model of the tumor and then to fill it with the patient’s blood, creating a viable tumor. Researchers are then able to test how well various treatments will treat the tumor before they try them on the patient. Glioblastoma is the most common brain cancer in adults and is an aggressive cancer with poor prognosis. Learn more here.

Researchers have been inspired by gaming technology to create a virtual tool to study cancer, reports webmd.com. The tool, a virtual cancer tracker named Theia, for the Greek goddess of sight and clairvoyance, allows researchers from around the world to interact and study the cancer using 3D models and virtual reality. Get more information here.

A new type of artificial intelligence (AI) is being developed to detect lung cancer, says genengnews.com. It is a blood testing technology that can potentially detect over 90 percent of lung cancers. The test is called DELFI, which stands for DNA evaluation of fragments for early interception, and it can detect the fragmentation of DNA from cancer cells that circulate in the bloodstream. Researchers are hopeful that if lung cancer screening is as simple as a blood test, more people may get screened, and the cancer could be detected at earlier, more treatable stages. Learn more here. 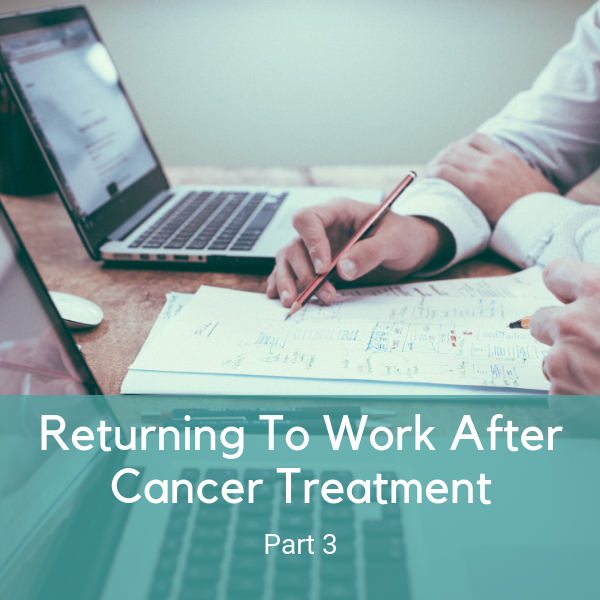 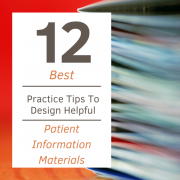 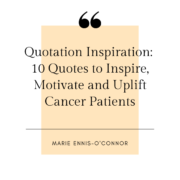 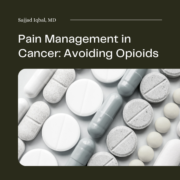