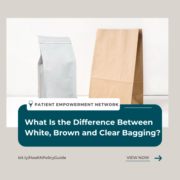 What Is the Difference Between White, Brown, and Clear Bagging? from Patient Empowerment Network on Vimeo.

White, brown and clear bagging all refer to the days ways in which specialty medications can be delivered. Watch as Joanna Morales, Esq, CEO of Triage Cancer explains the differences and shares more about the new standard of gold bagging.

Could you break down the difference between white… We’re gonna switch gears a little bit between white, brown and clear bagging? I had never heard these terms before.

So that’s clear bagging. There is a new process called gold bagging, which the industry is really referring to it as the gold standard in an ideal world, this would be the best way for patients to get access to their drugs where the specialty pharmacy is actually located in the same building, really, of where the patient is going to get care, so that there is fewer steps in the process of where the drug is being prepared to where the patient is actually taking the drug, and so it also… Again, in an ideal world, all of that’s happening with patient safety in mind and a lack of mistakes and is even timed to the patient’s appointment of time, and so that’s why they refer to it as gold-bagging because it would be the gold standard of care. 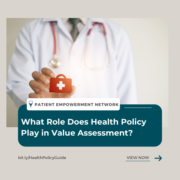 What Role Does Health Policy Play in Value Assessment? 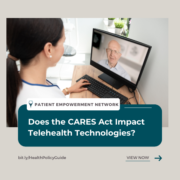 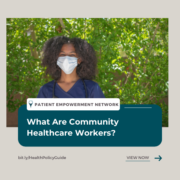 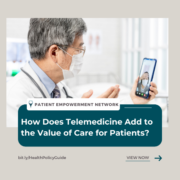 How Does Telemedicine Add to the Value of Care for Patients? 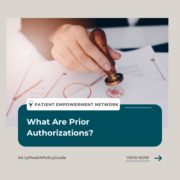 What Are Prior Authorizations? 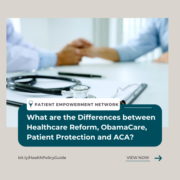 What Are the Differences between Health Care Reform, Patient Protection, ACA, and ObamaCare?