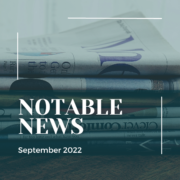 This month, researchers and scientists reveal the results from studies that are valuable tools for the prevention and treatment of cancer. Currently, they are studying the reasons why there has been a dramatic rise in the number of people getting cancer under the age of fifty. The results of this study may promote people to make changes in their lifestyle to prevent cancer. Stress is also a significant risk factor for causing cancer; it is now considered the 6th vital sign for detecting cancer. Researchers have discovered why air pollution causes cancer; the reason is different than what was previously thought. This discovery could offer hope for people diagnosed with lung cancer that are not smokers.

Dramatic Rise in Cancer in People Under 50

A study by researchers from Brigham and Women’s Hospital reveals that the incidence of early onset cancers-including breast, colon, esophagus, kidney, liver, and pancreas- has dramatically increased around the world, with the rise beginning around 1990 reports news.havard.edu . People born a decade later have a higher risk of developing cancer later in life due to things they were exposed to earlier in life. Some factors that are causing this increased risk are diet, lifestyle choices, weight gain, environmental exposures, and a persons’ microbiome. The best weapons to fight cancer are still screening and early detection. Some other factors that are on the rise are alcohol consumption, sleep deprivation, smoking, obesity, and a diet high in processed foods. There has also been an increase in eight cancers that are related to the digestive system. Many of these factors are easily changed with lifestyle modification. Find more information here.

The Role of Distress in Cancer

For those who do not know, cancer is not a specific disease but a cluster of over 200 diseases typified by dysfunctional cell growth that is rapidly replicated. The challenge is that the body’s immune system often misses detecting the stealth cell growth and then has difficulty eliminating it reports Psychologytoday.com . Stress causes inflammation, the proteins involved in inflammation are what feed cancer. Stress has been found to be the 6th vital sign in finding cancer. People can manage other risk factors for cancer such as smoking, alcohol consumption, and chemical exposures; stress can be managed as well. People need to be encouraged to overcome trauma, treat anxiety and depression, and promote emotional healing. More effort needs to be made to decrease stress to help prevent cancer. Find more information here.

Researchers at the Francis Crick Institute in London found that rather than damaging cells directly, air pollution instead ‘wakes up’ dormant mutations and causes them to become cancerous reports The-sun.com . This new research explains why non-smokers are getting cancer. This knowledge changed previous ideas that cancer was formed from a healthy cell mutating. Air pollution triggers the damaged dormant cells to turn into cancerous cells. Discovering the mechanism that causes the cancer cells to grow can help scientists develop cancer blocking treatments. The air pollution causes this mechanism to start in the lungs. Smoking is still the leading cause of lung cancer, but air pollution has a significant impact on lung cancer as well. Find more information here.

Dana Rehm is a professional writer and a strong patient advocate, learning from experience during her 22-year career as a nurse. 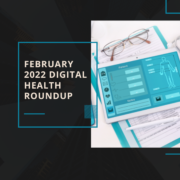 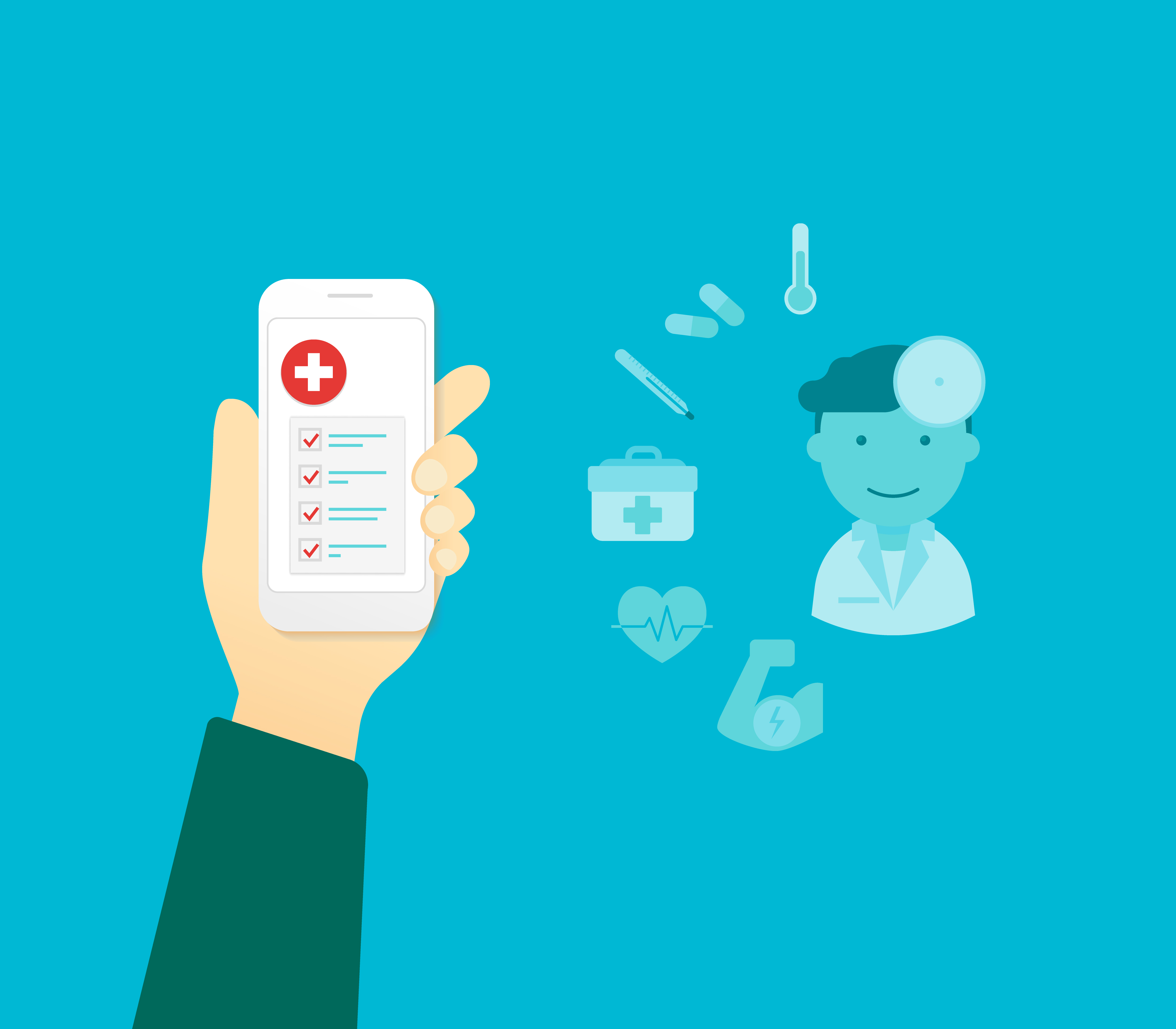 Designing With The Patient in Mind 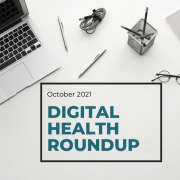 The End of Trial and Error As a Drug Delivery Model?