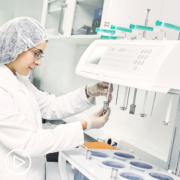 What Emerging Myeloma Treatments Are Showing Promise?  from Patient Empowerment Network on Vimeo.

Dr. Mark Schroeder is a hematologist at Siteman Cancer Center of Washington University School of Medicine in St. Louis. Dr. Schroeder serves as Associate Professor in the Department of Medicine. Learn more about Dr. Schroeder.

What about emerging therapies for myeloma? What approaches are showing promise?

So, I think the biggest news in myeloma, and across a lot of cancers now, are immunotherapies. We know in myeloma – now we have two CAR T-cells –

Now a CAR T-cell is engineering your own immune cell called a T cell to express a receptor on its surface that binds to the myeloma, and then those immune cells go and kill the myeloma. That’s a form of immunotherapy.

There’s two CAR-T cells for treating myeloma after the myeloma has come back four times, has needed four treatments. Those are very active in that line of therapy, and we can see response rates over 80 percent in patients who otherwise weren’t responding to other approved therapies for myeloma.

On the other hand, there are other immunotherapies that are used earlier in the treatment course of myeloma. One that is not incorporated more frequently for the initial treatment is a drug called daratumumab – it’s an antibody. It’s a protein that binds to the surface of myeloma and stimulates the immune system to react against the myeloma. And so, it’s not a traditional chemotherapy, but it’s using your own immune system to attack the cancer.

And then a third one that’s probably just as – it looks just as potentially effective as CAR-T cells are called bispecific antibodies. And that would use a protein similar to daratumumab which is an antibody, but it uses parts of antibodies to bind to – it could be two different proteins – one expressed on a T cell, the other one expressed on the myeloma cells. And when it binds, it brings those two cells together and causes your own immune system to attack the myeloma. Those are also very effective, and within the next month or two, there will be a bispecific antibody approved for treating patients with myeloma.

Oh, that’s great news. Any others?

That’s more information than you probably wanted or needed, but those antibody therapies can be very effective in treating myeloma. There is another antibody therapy that has a payload of a toxin on the antibody, and it binds to BCMA or B-cell maturation antigen.

That’s the same antigen that the bispecific antibodies as well as the CAR-T cells are targeting on myeloma surface, and so that is potentially one that is approved by the FDA also to treat myeloma.

As we close out our conversation, Dr. Schroeder, I wanted to get your take on the future of myeloma. What makes you hopeful?

Well, I am hopeful – just within the last five years, there have been a number of new drugs approved for myeloma. They are approved for later lines of therapy, but they are being moved earlier in the treatment. And within the last 10-20 years, we’ve seen an improvement in the survival of patients with myeloma. As these new therapies are in development, as they’re being moved earlier in the treatment line, I’m very hopeful that survival and potentially cure for this cancer is possible. The only way that we’re going to get to that point is through clinical research and for patients to partner with their physicians and to consider clinical trials because that is the only way that new drugs get approved and are available to other patients with myeloma. So, I’m excited about what is approved; I’m excited about what’s coming through the pipeline to treat myeloma. 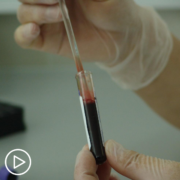 Advocate for These CLL Genetic Tests 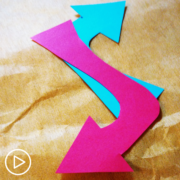 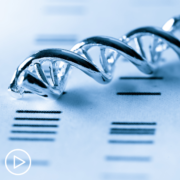 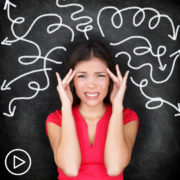 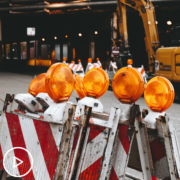 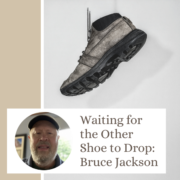