We all have acknowledged that the silver lining of the COVID-19 pandemic has been the use of telehealth services. You should have a choice on who you feel comfortable with on your healthcare team and now telemedicine grants that choice to many populations.

Newly diagnosed breast cancer patients living in a rural area or farther from major academic health centers are now able to obtain second opinions from experts without travel and with minimal exposure to COVID-19. The quality of a televisit does not differ from an in-person visit. Although you’ll be without a physical exam, your provider can still prescribe medications and send you for various tests/blood work. 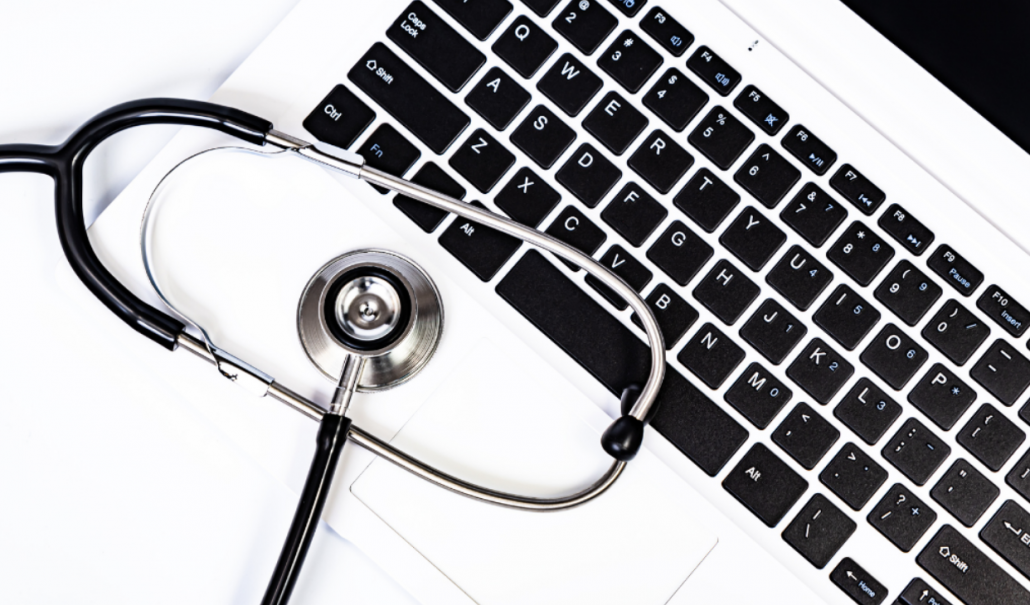 Know When to Use Telehealth

If you are unsure that your chief complaint requires a telehealth visit versus an in-person visit, ask. You can avoid an unnecessary trip or multiple appointments.

Find Out What Telehealth System Will Be Used

Will your appointment be via phone call, or will there be video? Is there an application you should download, or is it accessible via your web browser? Is this televisit covered by your insurance? Don’t be afraid to overprepare. In the end, it saves time and benefits everyone involved in the appointment.

Connect With a Plan

Telemedicine may seem less formal causing us to not be as prepared as we would for an in-person visit. Write your questions and concerns down. Just because you’re connecting virtually does not make your appointment time any less important.

Bring a Loved One

At first thought, you may see no reason why someone should accompany you to your telehealth visit; however, you still need that support. It’s okay to have someone in the room or even on camera with you. Your provider will not mind and will encourage it. Many times, emotions are high in the exam room, and we hear what our providers are saying, but we’re not really listening. Having support at your telehealth appointment ensures that you won’t be overwhelmed with trying to remember every detail. The best part is that with telehealth your loved one can join from almost anywhere in the world!

Telehealth extends beyond appointments. It also includes patient portals. If you have a quick question for any member of your healthcare team, more than likely there is a system that you can use to quickly contact someone. Your patient portal can also give you easy access to results of blood tests, urinalysis, and more. 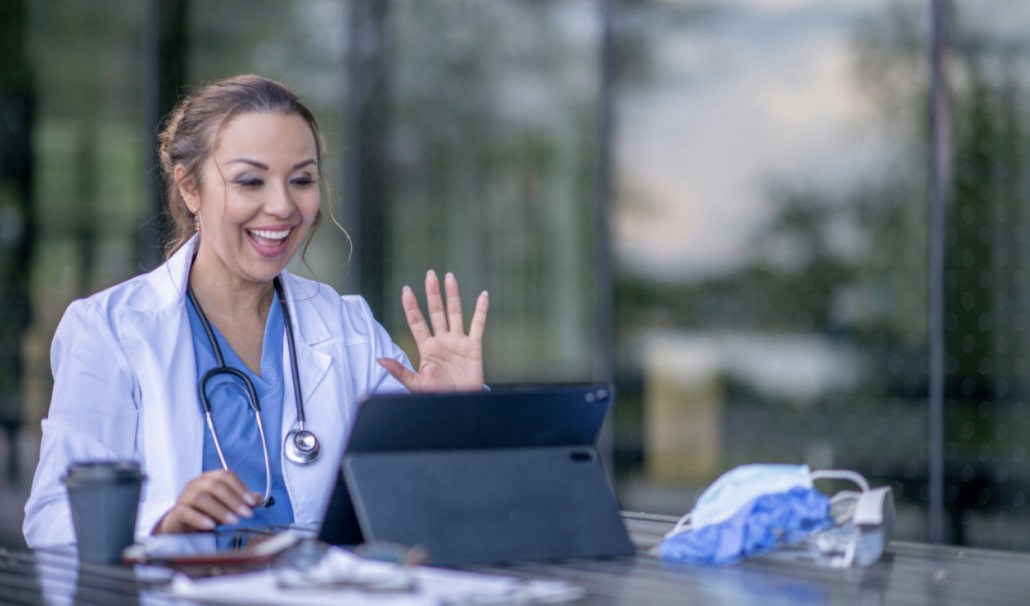 Telehealth services are likely here to stay. As you enter survivorship of your breast cancer care, annual visits can be maintained via telehealth. While in survivorship, you’ll most likely no longer be seeing multiple doctors on a regular basis for your care. With telehealth, you are able to maintain your health with one provider during survivorship without taking time off of work, finding childcare and/or sacrificing travel plans. As telehealth services continue to develop and to improve, the future of breast cancer care will steadily become more accessible.

Check out the following programs in our Breast Cancer TelemEDucation Resource Center:

This was originally published by The Kaiser Family Foundation on September 26, 2019 here.

Among women in the United States, breast cancer is the most commonly diagnosed cancer and the second leading cause of cancer death. In 2016, an estimated 3.5 million women in the U.S. were living with breast cancer. The Affordable Care Act (ACA) and many state laws have provisions that assure that most women with private insurance, Medicaid, and Medicare have coverage for breast cancer screening services. This typically includes screening mammography for the general population of women, but also can include genetic testing and preventive medications for high-risk women over the age of 35. This factsheet discusses breast cancer screening and prevention services, and reviews the scope of private and public insurance coverage, as well as access to those services for women in the US.

Breast Cancer in the United States

Breast cancer is the most commonly diagnosed cancer among women in the U.S. and makes up 15% of all new cancer diagnoses. Approximately 1 in 8 women (12.8%) will be diagnosed with breast cancer during their lifetime.

Figure 1: Seven in Ten Cases of Breast Cancer are Diagnosed Among Women 55 and Older

Figure 2: White Women Have the Highest Incidence of Breast Cancer, but Mortality Rates are Higher Among Black Women

While several health organizations issue guidelines for breast cancer screening and prevention, private insurance coverage of preventive services under the ACA is governed by recommendations from the United States Preventive Services Task Force (USPSTF) and the Health Resources and Services Administration (HRSA). Under these guidelines, private group and individual insurance plans and state Medicaid expansion programs must cover the following breast cancer screening and prevention services at no cost to the consumer: 1) screening mammography at least every 2 years and as frequently as once a year for women ages 40 to 74 with average-risk for breast cancer; 2) genetic counseling and testing for mutation of the BRCA1 and BRCA2 genes in some women with a personal or family history of breast, ovarian, fallopian tube, or peritoneal cancer; 3) preventive medication for some women with elevated risk of breast cancer and at low risk for adverse medication effects (Table 1). Some medical professionals recommend other services, such as screening MRIs for women at higher risk for breast cancer, but these services are not currently subject to the ACA’s preventive services coverage requirement.

NOTE: Women with family members with breast, ovarian, tubal, or peritoneal cancer should be screened with one of several screening tools designed to identify a family history that may be associated with an increased risk of breast cancer.
SOURCE: Kaiser Family Foundation. Preventive Services Tracker. As of September 2019.

Figure 3: Mammography Use in the United States by Age Group and Insurance Coverage

Figure 5: Almost Half of Women Think Women Without Family History of Breast Cancer Should Begin Mammography Screening Before Age 40

Coverage and Utilization of Services

Most women with public and private insurance have coverage for breast cancer screening services, but the scope of coverage can differ based on the type of insurance plan, how they qualify for Medicaid, and in the case of Medicare, where they live. While there are programs to assist uninsured and underserved women, these programs only reach a fraction of eligible women.