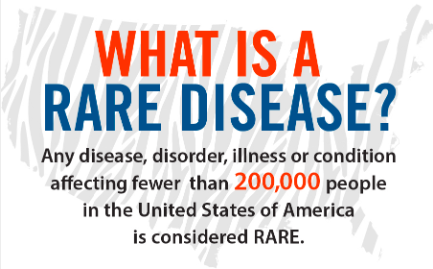 Please check back soon as we work to build more resources.