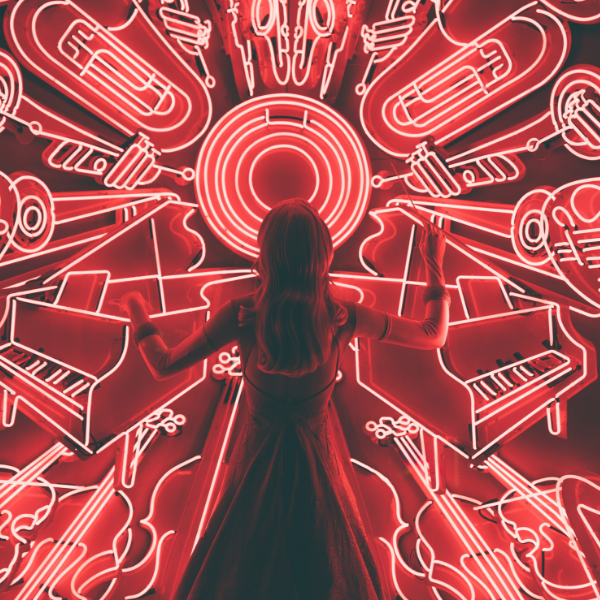 Music has always been a universal language with the power to heal, restore and challenge an individual. The history of music dates back to the beginning of civilization and music therapy came along a few thousand years later. Music therapy first became popular in the late 1940s, a few years after World War 2 and the beginning of what we now call “The Hippie Movement”. It has been proven to help patients self-sooth, reduce muscle tension, decrease anxiety while increasing self-awareness and self-confidence, increasing verbalization and the patient’s overall view of themselves and their future. In today’s world, there are many stories of how music has helped patients through their recovery period who suffered from a mental or physical illness.

One in five adults in the US suffer from mental illness in a given year, which is approximately 43.8 million Americans. Despite such a large percentage of Americans who suffer from mental illness there hasn’t been much progress in effectively treating the root cause instead of only the symptoms. Music therapy bridges the gap between medication and alternative therapy. The Nordoff-Robins approach to music therapy focuses on helping patients with autism, mental disorder, and emotional disturbances to increase their interaction with others while decreasing harmful tendencies and triggers.

A recent study in 2017 discussed the methods in which music therapy helped to improve the emotional and rational tendencies of people with schizophrenia. The study went on to discuss the benefits of music therapy for other mental disorders like depression and anxiety.  There is now a close correlation to an improvement in social and emotional skills to the various types of music therapy available for treatment. Mental Illness advocates and patients alike have supported the growth and progress of some of the largest music concerts all over the world. These moments of music appreciation has established a greater understanding of the healing power of music.

Music Therapy works due to the release of dopamine in the brain causing you to feel a sense of reward thus increasing your mood and desire to engage with others. A randomized controlled study in 2008 on Music Therapy for Depression indicated the potential for music therapy to lower symptoms of depression while improving overall mood. Further studies in 2016 supported this claim and extended it to anxiety disorders and some personality disorders as well. Results show that patients who have been exposed to several sessions of music therapy showed a significant improvement with coping skills and their overall self-image.

Music therapy has long proven its ability to reduce the symptoms of certain mental illnesses like depression, schizophrenia, personality disorders and many more. Future studies hope to acquire more diverse data samples and cross-analysis them with studies on introducing music to children in negative environments. These studies hope to prove and expand the understanding of how music is able to alleviate certain symptoms in the brain. 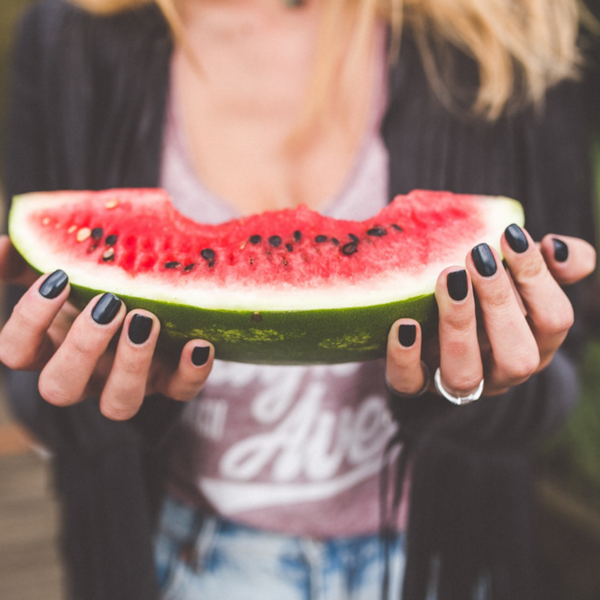 6 Nutrition Tips to Protect Your Brain and Balance Your Mood 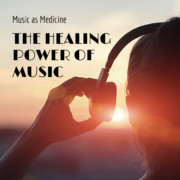 Music as Medicine: The Healing Power of Music 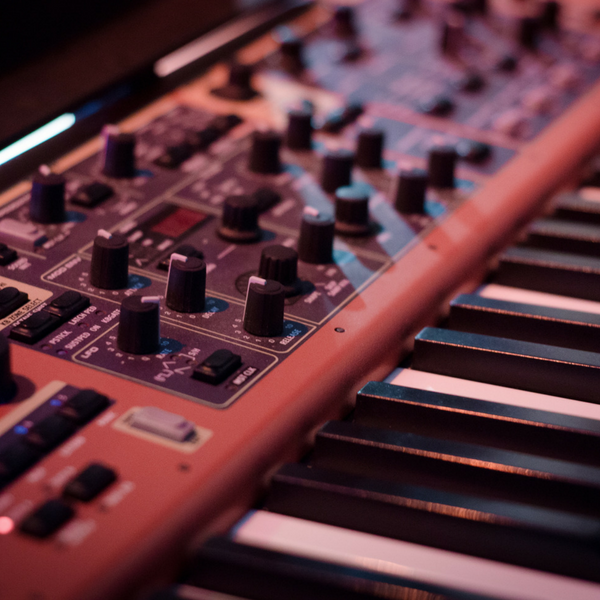