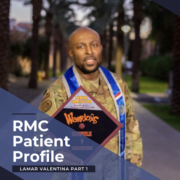 When Lamar Valentina shares his renal medullary carcinoma (RMC) patient journey, you can tell that he loves serving and helping others in his work and free time even as a cancer patient. As an active duty Technical Sergeant in the U.S. Air Force, Lamar has continued to work throughout his cancer treatment. When a lump on the side of his neck combined with extreme abdominal pain and flank pain concerned him, Lamar decided to have his symptoms checked out at the hospital. His RMC diagnosis came shortly before he turned 35, and his chemotherapy started about two weeks after his diagnosis.

Lamar is fortunate to have some friends who work in cancer centers, and they were connected with experts at Dana-Farber Cancer Institute, which is in Boston where his son also lives. The COVID-19 pandemic created a delay for some of his chemo, but it ended up as a benefit to give his body a break. Lamar recalls feeling some measure of relief about his tumor scans, “…we saw that there was a little bit of growth, it wasn’t alarming growth, but there was some growth, but it still hadn’t gone to where it was when I first was diagnosed, so that was the good thing that it wasn’t as aggressive as it’s known to be.”

After the things he’s gone through during his cancer journey, Lamar feels he has much to share to help other patients with what they’re going through. For newly diagnosed patients, he recommends that patients take advantage of resources and oncology therapists that most cancer centers provide. “Take the time to process the news of your diagnosis. I was sort of like a deer in headlights. Everything went blank, and I felt like I was in a nightmare of a dream, trying to wake up. So process your diagnosis and go through the emotions. You’re going to feel sad. You’re going to be depressed. You’re going to be angry. You’re going to be curious as to why you. But once you process those emotions, make sure you don’t compartmentalize those emotions and you express them to somebody whether it’s a friend, a caregiver.”

Early after his diagnosis, Lamar decided to go full-on vegan and lost a lot of weight. “It was very frightening, because losing weight made my body become a lot more frail and weak. So I started to eat fish and chicken. His advice to other patients, “I think specific things like that definitely talk it over with your primary doctor, your medical team to make sure you’re doing what’s best for yourself and that you’re not going to hinder your treatment.”

Lamar feels fortunate to have connected with the Patient Empowerment Network (PEN) RMC Empowerment Lead Cora Connor through a Google search and found R.M.C., Inc. He also feels that the RMC community is a very tight-knit community, “I really like to pay homage to those we have lost. One of the first friends I met was Chad Alexander, Ava Cummings, Kai Penn, Da’Corey Kimbrough, Seth Calhoun, Caleb Wheeler, Feninna Vasilou, and there are so many other people I’ve met…they’ve since passed away. These are a few of the RMC warriors we have lost. I continue to fight for them and to everyone still battling RMC, I wish nothing but clear scans as we fight on the front lines together! Finding people who are going through this whether RMC or another form of cancer, I think you can relate more to cancer patients, because they understand what you’re going through.”

Lamar advises patients to empower themselves. “You want to be able to at least know what questions to ask. And it starts with educating yourself. So I think you want to be able to go into those appointments and know what questions to ask, know if you get a certain answer to that question to know what a good follow-up question would be.” Early on in his care, he would record his conversations with his doctor to ensure he got all the information. Lamar also advises writing down questions before you go to your appointments to make sure you don’t forget about them.

According to Lamar, being involved and learning about trial treatments are vital ways for patients to take part in their own care. “A lot of people have asked me about my treatment plan, but we’re all different. Our bodies are different. The way we can handle certain treatments are very different. So I try not to compare my care and the chemotherapy to what other people had. Because if you go based off that, you may turn down a treatment that may possibly work better for you with your genetics, and it may not have worked well for someone else, and you deny that based off their reaction to that treatment when it could be really helpful for you.” 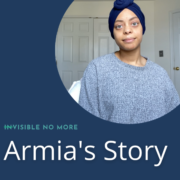 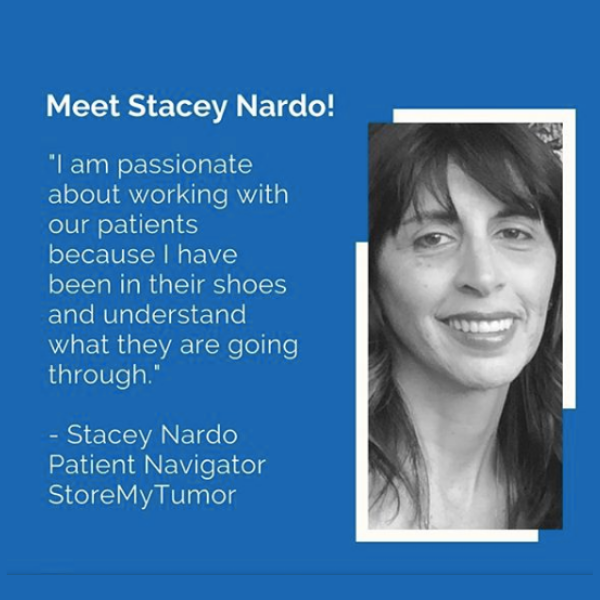 Living in Fear … Here is my Plan Should My Cancer Recur 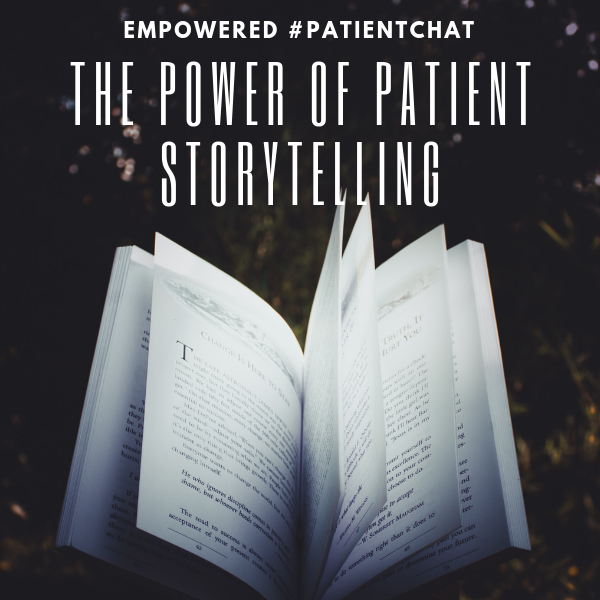 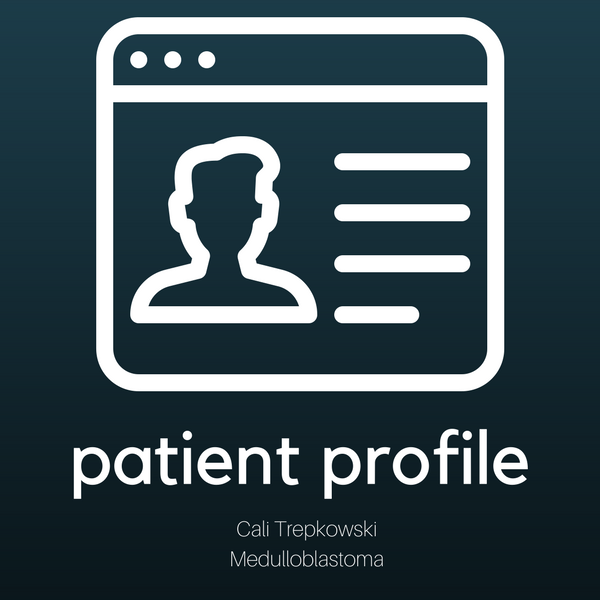 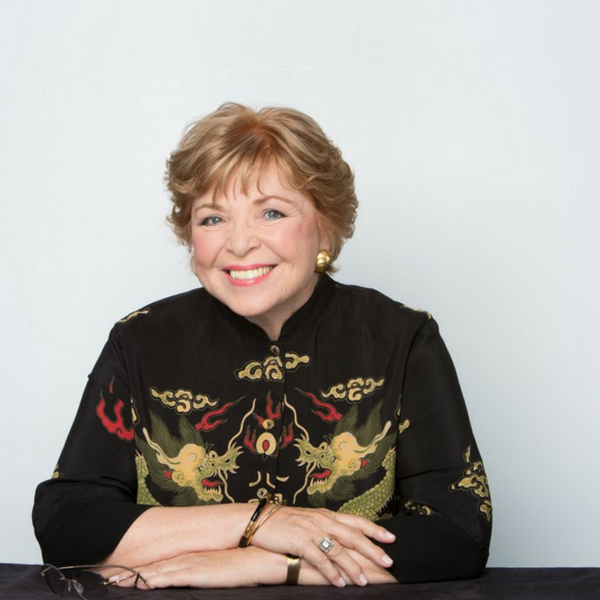