We are honored to offer a peer-support community on HealthUnlocked for those living with Non-Hodgkin’s Lymphoma (NHL), their families, and their loved ones. Non-Hodgkin’s Lymphoma Friends allows you to connect with patients like you and share your experiences. You can discuss treatment, recovery, diagnoses, and help other patients through their journey.

We designed this page to bring you general information and videos.

From the American Cancer Society:

What is Non-Hodgkin lymphoma?

Non-Hodgkin lymphoma (also known as non-Hodgkin’s lymphoma, NHL, or sometimes just lymphoma) is a cancer that starts in cells called lymphocytes, which are part of the body’s immune system. Lymphocytes are in the lymph nodes and other lymphoid tissues (such as the spleen and bone marrow). These will be described in more detail further on.

Some other types of cancer – lung or colon cancers, for example – can spread to lymph tissue such as the lymph nodes. But cancers that start in these places and then spread to the lymph tissue are not lymphomas.

The main types of lymphomas are:

These different types of lymphomas behave, spread, and respond to treatment differently.

Doctors can usually tell the difference between them by looking at the cancer cells under a microscope. In some cases, sensitive lab tests may be needed to tell them apart.

Classifying non-Hodgkin lymphoma (NHL) can be quite confusing (even for doctors) because there are so many types and because several different systems have been used. The most recent system is the World Health Organization (WHO) classification. The WHO system groups lymphomas based on how they look under a microscope, the chromosome features of the lymphoma cells, and the presence of certain proteins on the surface of the cells. (Older systems classified lymphomas only by how the cells looked under a microscope.)

The more common types of lymphoma are listed below according to whether they are B-cell or T-cell lymphomas. Some rarer forms of non-Hodgkin lymphoma are not discussed here. 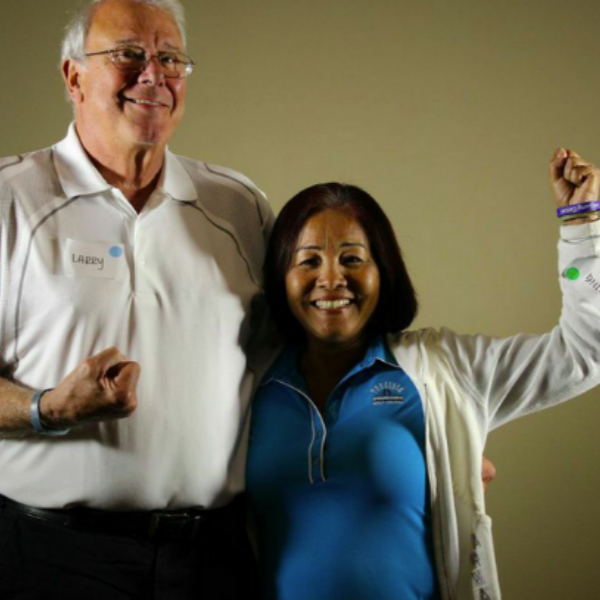