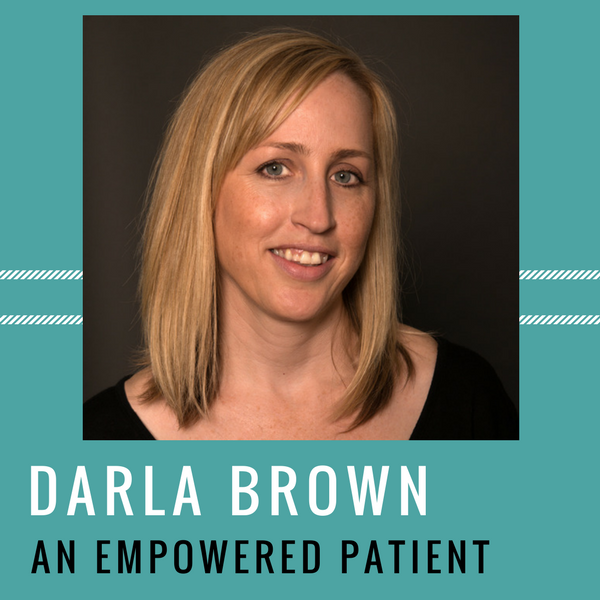 “People with cancer who actively participate in their fight for recovery along with their physicians and healthcare professionals will improve the quality of their lives and may enhance the possibility of their recovery. Combining the will of the patient with the skill of the physician – A powerful combination.” ~ Harold Benjamin, PhD, 1982

In 2010 I became very sick. I was losing weight, had excruciating pain in my pelvis, and had extremely heavy, abnormal menstrual bleeding. I went to a doctor to get help. Unfortunately, that was just the beginning of my healthcare saga. I went through several late nights in emergency rooms (often sent away with painkillers), to more ultrasounds than I could count, to countless specialists, and yet the pain and other symptoms only worsened.

The first doctor I visited assumed the culprit was an ovarian cyst and each subsequent doctor I saw took her word for it.  I should admit something at this point in my story. Up until this point, I tended to be passive about my health care. I didn’t question diagnoses or treatments. When so many doctors agreed on my diagnosis, how could I question them? However, when I eventually became “patient active” (a term that I later learned), it actually saved my life.

One sleepless night, I woke up on the floor of my kitchen. The anemia (a result of the abnormal menstrual bleeding) had caused me to pass out while getting a glass of water and I had hit my head.  I went back to the doctor the next day and insisted more tests be done.  I implored, “Please don’t send me home again without a real diagnosis.” I demanded something be done. This was my first step to becoming an empowered patient.

Empowered patients realize that they have to make the healthcare system work for them. Through my experience I realized:

I was finally diagnosed with stage 2 cervical cancer and found a wonderful healthcare team at Cedars-Sinai Cancer Center. I didn’t have insurance at the time (I was too sick to work and this was before the ACA/Obamacare) but I did qualify for a California state run program called the Breast and Cervical Cancer Treatment Program (BCCTP).

By the time I actually got into treatment, the tumor had grown and had positioned itself inside my cervix so that surgery to remove it was no longer an option. Instead, I went through two months of daily external radiation, weekly internal radiation (also known as brachytherapy), and weekly chemotherapy treatments. I am so grateful that it was treatable, and I am thankful for the healthcare system that made it so. However, had I been properly diagnosed and treated earlier on, I would have required less invasive and less expensive treatments.

Since my diagnosis and recovery, I have spoken to many patients about their experiences and I am honored to be invited to share those stories and lessons in future blog posts.

Darla Brown is the co-founder and CEO of Intake.me, which programs have included the Empowered Patient Chat series (acquired by Patient Empowerment Network this year), ePatient101.com (an online health academy to educate and empower patients), and Conseils Patients (a French version of ePatient101.com created in partnership with Patient Empowerment Foundation). Darla’s career in technology spans two decades, where she started as a software engineer and went on to lead engineering teams in Los Angeles to build large, consumer-facing platforms in media and commerce. She transitioned her focus into healthcare after going through cancer treatment in 2010 and finding so few technologies created from the patient’s perspective. She is a strong voice for patient-centered, value based care, as well as accessibility and transparency. She is also a registered yoga teacher and meditation teacher. In November 2016, she co-founded the Healthcare Rights Coalition to advocate for access to affordable healthcare. 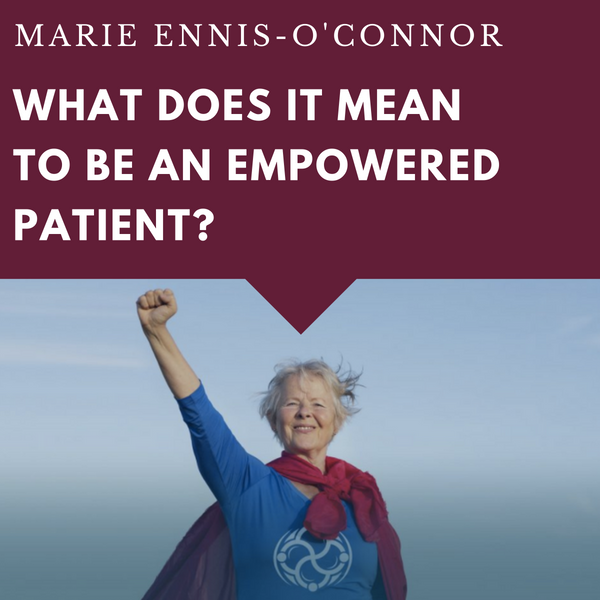 What Does It Mean To Be An Empowered Patient? 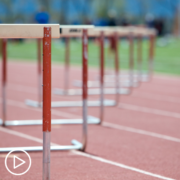 How Can You Overcome Hurdles in Your Health Journey? 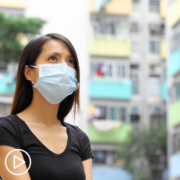 Living with a Cancer Diagnosis Amid the Pandemic

Meet a Recent Graduate of Our New Course, Digitally Empowered™ 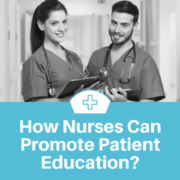 How Nurses Can Promote Patient Education?