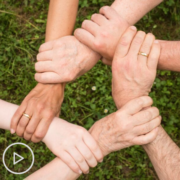 Hesitant to Join a Support Group? Encouraging Advice from an Advocate from Patient Empowerment Network on Vimeo.

Jack Aiello, diagnosed with multiple myeloma in 1995, provides his perspective on the benefits of joining a support group when faced with a serious diagnosis. He provides encouragement to those that may be hesitant to join and shares his own experience as a first-time support group attendee.

Jack Aiello is a multiple myeloma survivor and patient advocate. He is involved with a number of advocacy organizations around the country, including serving on the Board of Directors for the Patient Empowerment Network. More about Jack here.

So, I’m fortunate enough to have led our Bay Area Myeloma Support Group now for about 15 years. I originally went to the Myeloma Support Group when I was first diagnosed in 1995, and I can remember it being fairly overwhelming. People would ask me questions like, “What’s your IGG level?” or “What’s your M spike?” or – “Are you thinking about doing a transplant?” and you find out there is lots to learn with Multiple Myeloma – but it comes with time.

So, how do I encourage folks to join a support group? I will share my own experience there. When I was diagnosed in 1995 and I was in a hospital getting chemotherapy, my first chemotherapy at that time, I remember a social worker walking into my room and she said, “I think you really should go to the Leukemia Society Support Group that meets in the hospital tonight.”

And between you and me, I really didn’t want to go. I felt like this was gonna be some type of touchy feely type meeting and I didn’t want to be involved in that, so I told her, “I don’t have leukemia, I have myeloma, so off you go.” And she persisted, and said that the Leukemia Society [The Leukemia & Lymphoma Society] was really involved in supporting all blood cancers including myeloma. And I still fought a little bit, but ultimately, I dragged my IV pole to this meeting and listened to folks. And then, it came around to one individual, a guy named Jim, who was a myeloma patient; and it was the first time I got to see someone living and breathing with the same disease that I had, and that was really important to me.

Jim introduced me to a variety of resources, which was quite limited back in 1995, but it got me on the right track to understand more about this disease, meet more patients and ultimately doctors associated with myeloma. And I don’t think a patient can go wrong going to a myeloma group, whether you are newly diagnosed or whether you’ve been in remission for several years. Share that experience of your own with a newly diagnosed patient because remember what it was like when you were diagnosed, and how overwhelming it was to be told, one,  that you have a cancer, and  two of something called myeloma which you probably never heard of. 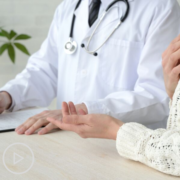 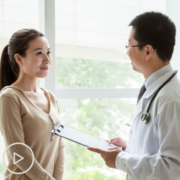 The Benefits of Seeking a Second Opinion in Myeloma 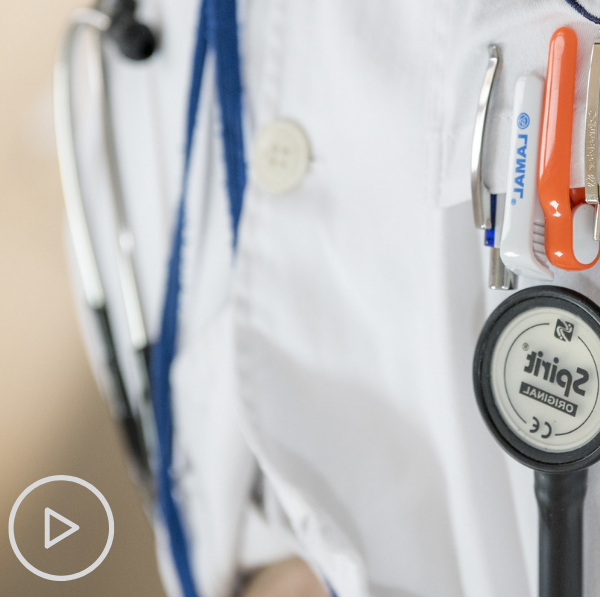 Should You Consider a Second Opinion? Advice from a Myeloma Advocate 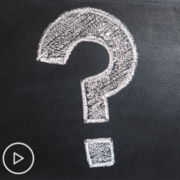 Discussing Treatment with Your Doctor: Key Questions to Ask 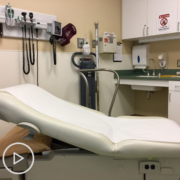 Preparing for Your Office Visit 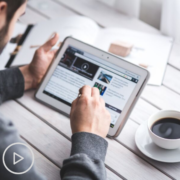 Staying Abreast of the Latest News in Myeloma: Tips from an Advocate