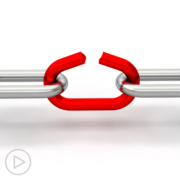 The Link Between Prostate Cancer and Inherited Mutations from Patient Empowerment Network on Vimeo.

Dr. Sumit Subudhi is a Medical Oncologist at The University of Texas MD Anderson Cancer Center.

Dr. Subudhi, what is the link between inherited mutations and prostate cancer?

Yeah, so in approximately 10% to 15% of patients with prostate cancer, they have an inheritable cause for their cancer. And so, this predisposes them to not just having prostate cancer, but potentially to other cancers, but also their family members.

In regards to the inheritable causes, the BRCA mutations – BRCA2 and BRCA1 – are very common. In fact, BRCA2 is more common than prostate cancer than BRCA1. In addition, there’s CHEK2 and ATM which are common inheritable mutations. And the other ones are the mismatch repair genes. Again, all these play an important role in repairing DNA. So, if you’re mutated in these genes, then your ability to repair DNA has been significantly diminished, and you’re more likely to gain more mutations.

How do these mutations affect disease progression?

Yeah. So, what they can do is they can lead to mutations that make the cancer grow more. And there’s two ways to do it. You can have a mutation in what we call an oncogene, a gene that when it’s active, it’s going to just promote the cancer. 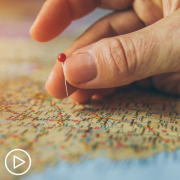 How Can I Get the Best Prostate Cancer Care No Matter Where I Live? 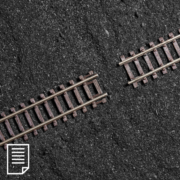 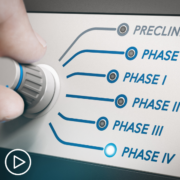 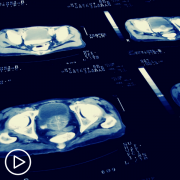 How Effective Is Early Screening in Prostate Cancer?

How Do Clinical Trials Work?