One of the downsides of giving everyone a voice – one of the foundational goals of the web, according to Tim Berners-Lee, its creator, “its true potential would only be unleashed if anyone, anywhere could use it without paying a fee or having to ask for permission”- is that everyone has an opinion and a place to express it, but opinions are not facts.

Which brings me to today’s web, where anyone with a smartphone can share an opinion, call it a fact, and gather a community around that opinion-in-fact-clothing. There is dangerous “fake news” mushrooming across the globe, thanks to the web, with the most egregious versions of it driving bad decisions about human health. One example of that is what’s called the anti-vaxx movement, where a debunked article by a disgraced scientist named Andrew Wakefield has continued to drive a mistaken belief that the measles-mumps-rubella (MMR) vaccine given to children under two years old causes autism. (Spoiler: it does not.)

That’s only one example. There are a host of others, including bogus cancer cures that proliferate on Facebook and YouTube, and recommendations that drinking bleach can cure autism. So what’s a patient community member to do? And where’s the clinician community on this issue?

In a powerful op-ed in the New York Times in December of last year, “Dr. Google Is a Liar,”cardiologist Dr. Haider Warraich said that Silicon Valley needs to own their part of this problem, that journalists need to do a better job of covering health and science news, and that the scientific community itself needs to be more transparent and easy to understand when they talk about new discoveries.

It turns out that the cardiology team is playing hard on the side of truth here, publishing an editorial in February 2019 in more than two dozen cardiology-related scientific journals around the world, saying that the medical community needs to help the public vet the message they’re getting from whatever sources they use for health information. The American Heart Association even has a short and snappy video – it qualifies as a thirty second ad that could run on television – “5 tips for finding trustworthy health information online” that recommends: Top of FormBottom of Form

The clinician community has joined the fight against fake news in medical science. The patient community needs to make the same commitment to fighting junk science in our circles. What should be on our list of recommendations for avoiding falling for “fake news”? And should we develop a code of ethics for patient community leaders that covers the information we share online?

I welcome all suggestions, and I’ll include them in a future post. Just hit me up on Twitter, using the hashtag #PtLeaderEthics, or via email. Let’s fight fake science news together, shall we? 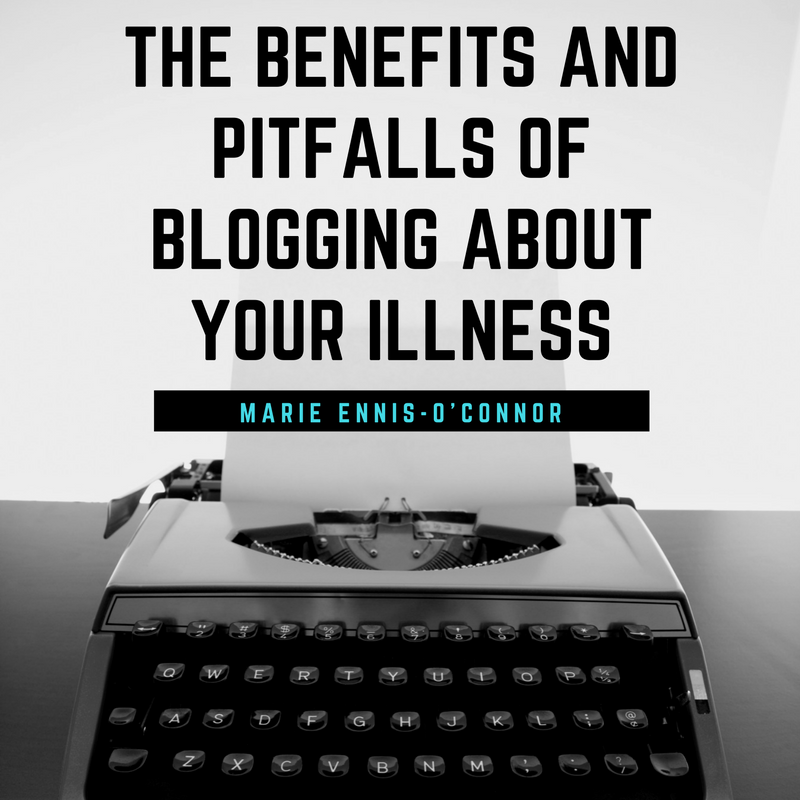 The Benefits and Pitfalls of Blogging About Your Illness 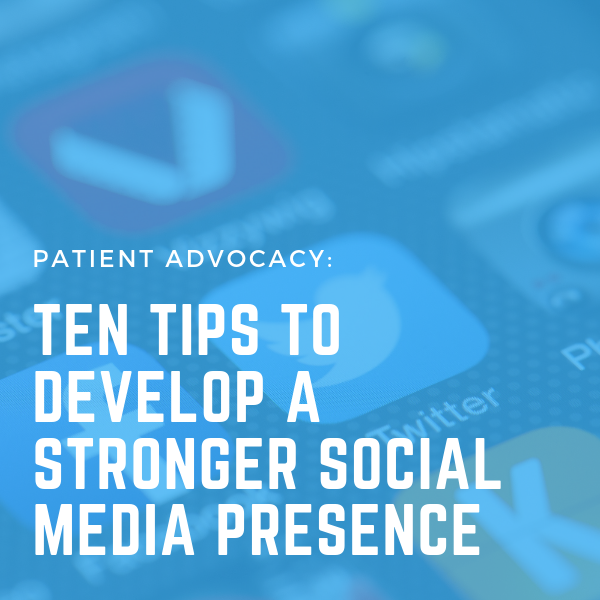 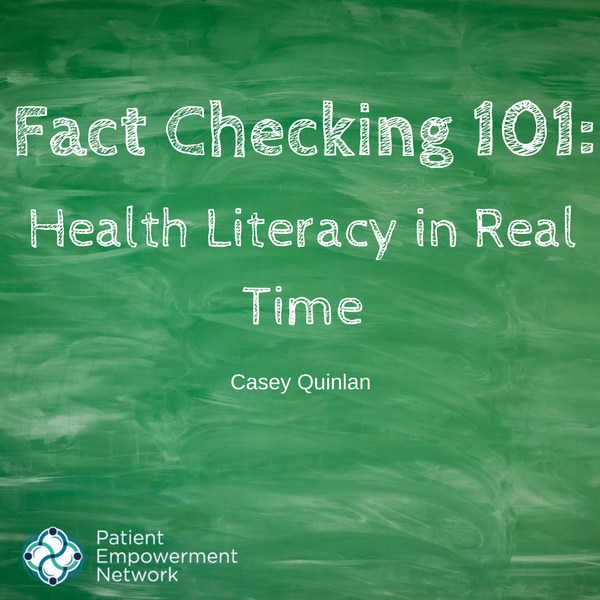