Is Laughter Really the Best Medicine? One Woman’s Mission to Help Others with MPNs from Patient Empowerment Network on Vimeo.

Could laugher really be the best medicine? Patient advocate Summer Golden explains how she uses comedy to cope with her myelofibrosis (MF) diagnosis and shares her mission to inspire others.

Summer Golden and Jeff Bushnell have been married for over 20 years. When Summer was diagnosed with myelofibrosis (MF), Jeff took on the role of care partner and advocate. Summer uses her years of theatre training and comedy to cope with her condition and help others, while maintaining positivity about the future.

When I was initially diagnosed after some other false starts with an MPN, I was kind of shocked because I’ve never really been sick, and I don’t take medications, but I didn’t think about it – that sounds crazy; I can’t explain it. I just figured I’d be okay, and the main thing – I didn’t wanna give up this theater.

You know how when you’re my age, people talk about nothing but their illness sometimes? I just never been into that, so it wasn’t part of my personality.

I started doing comedy two years ago because a friend of mine was taking a comedy class, and I went to her showcase, and I thought, “I should try that, even though I’ll never be funny, I have no jokes, and I don’t know what I would say.” But, I went, and I did comedy in clubs for a while, and then I didn’t – I don’t really like drinking and dirty jokes, so I kind of got away from it off and on, and then, when I got into doing it about my myelofibrosis, then I saw a purpose in it, so I went back to it.

I was thinking about whether my life was gonna be changed, how this was gonna change me, so I emailed my comedy teacher in the middle of the night, and I said, “Do comedians ever talk about cancer, having it?” And, he said, “Only if they have it.” So, I emailed him back and I said, “I’m coming back to your class,” so I did. He assigned everyone to be in a showcase. I was gonna do mine about cancer. It was six weeks, so I had to find humor. I don’t know how I find it. I just kind of see things.

I was shocked because I thought people were gonna hate it, and I was gonna quit, and then I’d invited my doctor and two friends, so I thought I’d better not just not show up. But, people came up and said they were inspired. I was just amazed because I mainly –I don’t go out of my way to think of – I do think of things that are funny, but it’s just – it’s a real thing. I try to keep my comedy real.

It’s helped me by being in control. I don’t pay much attention to the symptoms because I’m kind of over them.

Just helped me feel like I’m doing what I can do, and so far, it seems to be working, as long as I get enough sleep.

How do I think comedy could help other people who have health problems? I can tell you one way I thought to help somebody. I wanna start a class for people, but so far, there hasn’t been a lot of interest, but I think I could really help people doing that because I know how to write comedy.

If they really wanna do that, they would be a type of person that has humor, and they could do it, but you’ve gotta realize sometimes, people get a lot out of being sick. There are a lot of rewards, and so, they might prefer to have those rewards. For my way of thinking, if they wanna do humor, it’ll make a big difference, and if somebody wants to do it, they could call me, and I’ll help them. 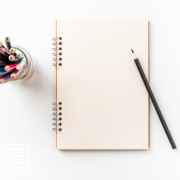 Which MPN Treatment Is Right for You? What You Need to Know Resource Guide 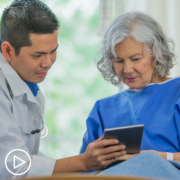 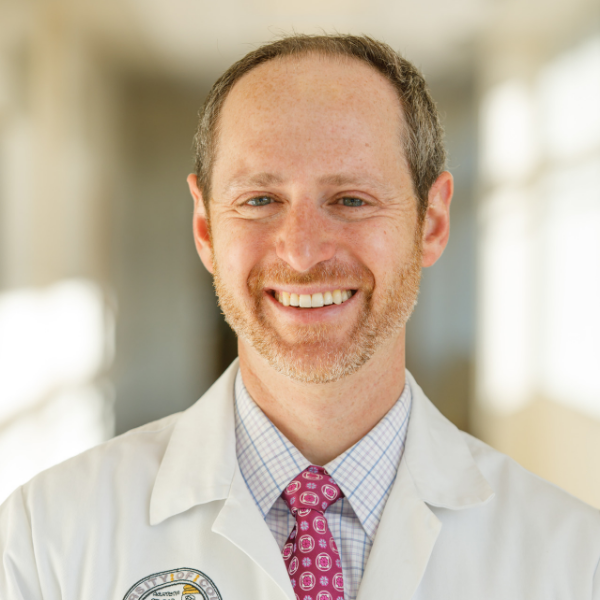 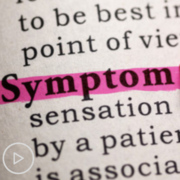 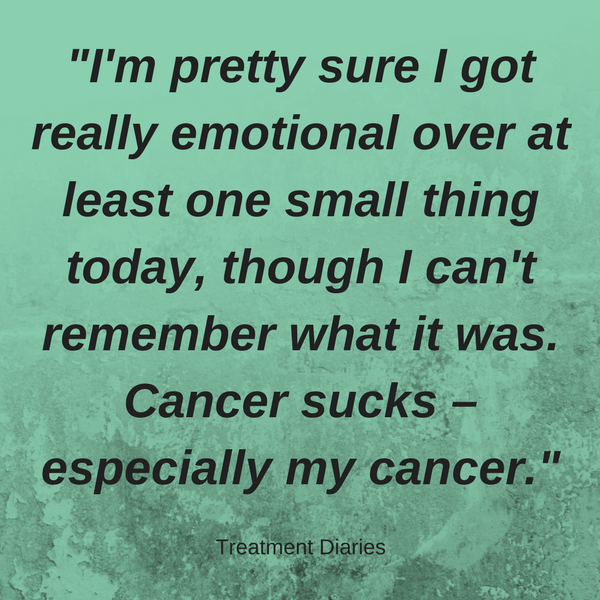 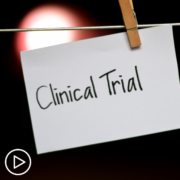 Clinical Trials As a CLL Treatment Option: What You Should Know