The side effects of immunotherapy are different from those associated with chemotherapy and radiation. However, that does not mean immunotherapy does not have side effects. Patients and care partners need to be aware of these potential side effects and to be vigilant in addressing them with their oncologists because they can signal more serious complications if left untreated.

Immunotherapy works by manipulating the patient’s immune system to attack cancer cells. It is perceived as gentler and more natural than chemotherapy and radiation, without the same destructive effect on the body’s healthy tissues.  This, combined with a lack of prior understanding of immunotherapy, can lead patients and care partners ill-prepared for possible side effects.

Furthermore, immunotherapy is a category of therapies, not a single type of treatment. There are a variety of immunotherapy drugs, most of which are administered via infusion.  Side effects will vary by drug, the cancer and its location, treatment dose, and the patient’s overall health.

The following are the most common types of immunotherapy.

What Are The Side Effects?

With immunotherapies, side effects typically occur when the immune system gets too revved up from the treatment. The most common side effects for immunotherapy treatments are fatigue, headache, and fever with flu-like symptoms. Some people also experience general inflammation often in the form of a rash. Many melanoma patients report blotchy skin discoloration, called vitiligo, during treatment. These milder side effects can usually be managed with over-the-counter remedies and adjustments to daily activities.

For checkpoint inhibitors, the fastest growing segment of immunotherapy treatments, mild side effects occur in 30% – 50% of patients. Serious side effects typically occur in less than 5% of patients. (See “Understanding Immunotherapy Side Effects” from the National Comprehensive Cancer Network and the American Society of Clinical Oncology.)

In rare cases, immunotherapy has resulted in lung inflammation, hepatitis, inflammation of the pituitary, and detrimental effects on the nervous and endocrine systems. In most cases, the conditions clear up when treatment ends.  However, there have been outcomes in which immunotherapy caused diabetes or tuberculosis.

“Overall there are fewer side effects [with immunotherapy],” explained Dr. Justin Gainor, a lung and esophageal cancer specialist at Mass General during an Immunotherapy Patient Summit hosted by the Cancer Research Institute. “But the immune system can affect anything from the top of the head down to the toes. Any organ has the potential to be affected.”

As the application of immunotherapy has expanded, so has our understanding of the potential side effects. Like most medical treatments, how one person responds to immunotherapy can be different from another even when the cancer diagnosis and drug therapy are the same.

The essential thing patients and care partners need to know about side effects is they should always be reported to their oncologist or nurse oncologist.

Why Patients Should Talk to Their Provider About Immunotherapy Side Effects

Because immunotherapy has created newer therapy options, there isn’t the volume of experiences as with older treatments. The infinite number of variables that patients provide once a treatment moves beyond clinical trials and into the general patient population generate more diverse outcomes.  And, as most therapies are less than 10 years old, there hasn’t been an opportunity to study the long-term effect of these therapies. This is why oncologists advise patients and their caregivers to be extra vigilant in noting any changes experienced during and after treatment.

Many side effects are easy to treat but medical providers want patients to be forthcoming in discussing any and all side effects. This is in part to improve understanding of side effects, but also because a mild cough or a case of diarrhea might be harbingers of a more systemic issue that will grow worse if left untreated.

Patients should not be hesitant to discuss side effects because they fear they will be taken off immunotherapy.  Sometimes a pause in treatment might be necessary, but the earlier the oncologist is made aware of a side effect, the less likely that will be necessary.

Immunotherapy On The Rise

“It’s revolutionized how we treat our patients,” says Dr. Gainor of Mass General about immunotherapy’s impact on lung and esophageal cancer.

While there is excitement around the field of immunotherapy and it has resulted in unprecedented success in treating some previously hard-to-treat cancers, it remains an option for a minority of cancer diagnoses.  It works best on solid tumors with more mutations, often referred to as having a high-mutational load or microsatellite instability (MSI) high. And it is not universally successful for every patient.

With hundreds of clinical trials involving immunotherapy alone or in combination with other therapies, it is certain more treatment options are on the horizon. As more therapies are developed and more patients with a greater variety of conditions undergo immunotherapy, we will also increase our understanding of potential side effects.

Side effects should not dissuade patients and care partners from considering immunotherapy if it is available or from advocating for genetic tests to deteimine if it is an option. Many patients undergoing immunotherapy have previously undergone chemotherapy and report that the side effects are fewer and milder by comparison.  The important thing is that patients and their partners know what to expect and communicate with their treatment team.

If the next 10 years in immunotherapy research and development are anything link eth elast 10, we can expect more exciting advancements in the battle against cancer. For more perspective on what’s ahead for immunotherapy see the Cancer Research Institute’s article: Cancer Immunotherapy in 2020 and Beyond. 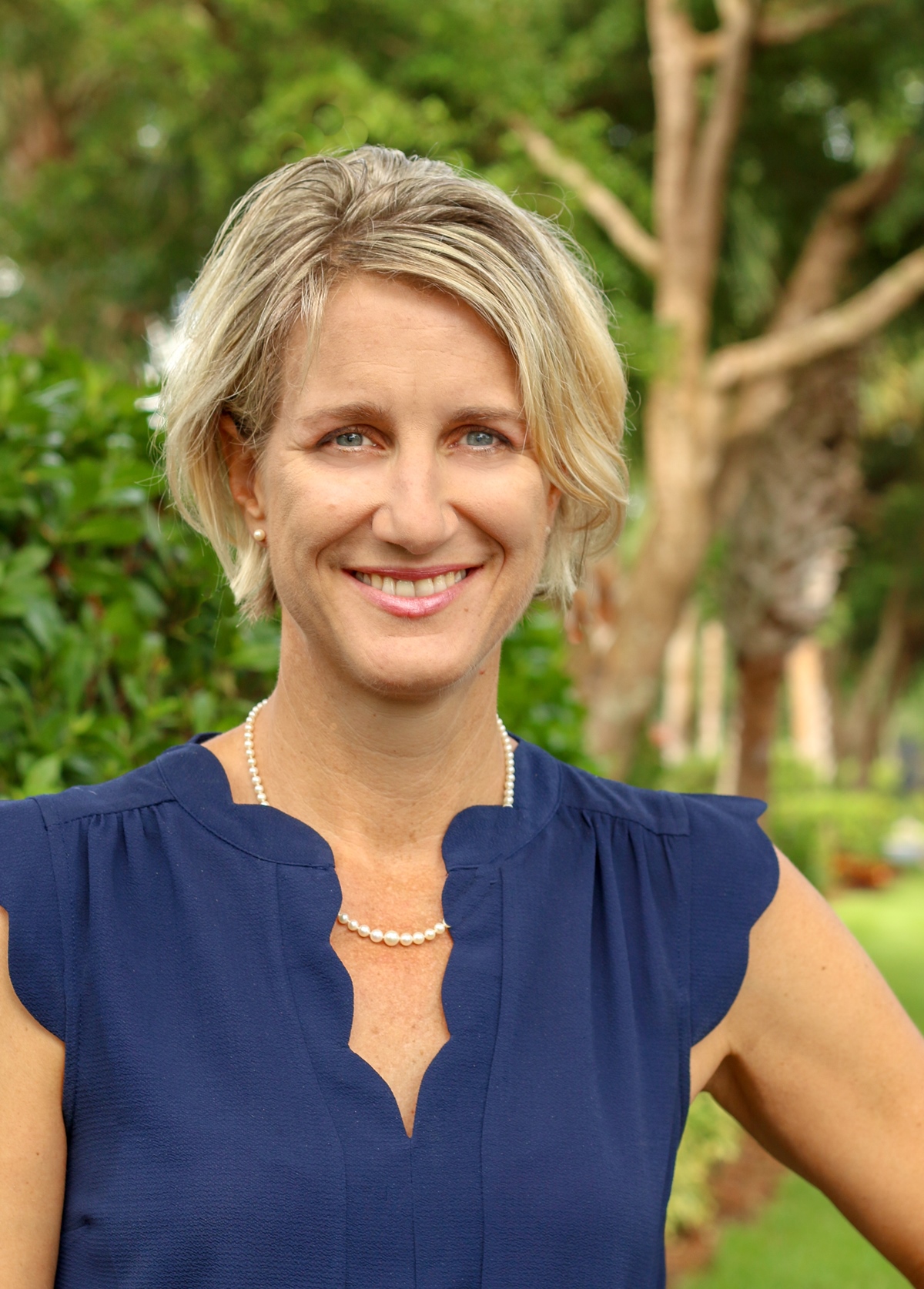