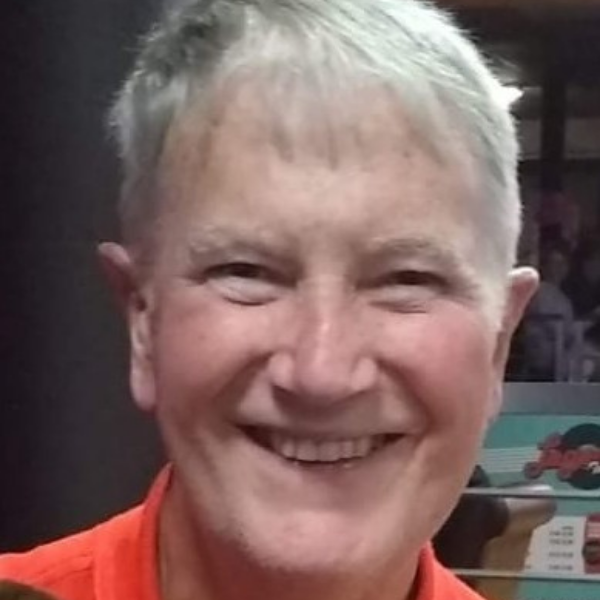 Gary Hooker is 66 years old and has been married to his wonderful wife Jackie for 47 years. He has 4 children, 3 girls and a boy.

Gary was diagnosed with stage 4 metastatic Prostate Cancer in January 2011 with no symptoms and a prognosis of up to 2 years to live. He had a PSA of 255 and a Gleason score of 9. He started on a hormone treatment called Zoladex, which is a 12 weekly implant shortly followed by Bicalutamide. These worked in the short time and reduced his PSA to 12, but after a few months his PSA rose sharply to 84. Gary was taken off of Bicalutamide and started on Zoladex infusions which strengthened the bones against osteoporosis. In December 2011, he was offered a trial called Prevail which entailed taking a drug known as MDV3100 which was a 50/50 drug versus placebo. He discussed all this information about the trial with his wife and children and decided to join it. After a few months on the drug, Gary felt better and was more energetic so he hoped he was on the drug. After several more months on the drug his PSA dropped dramatically and eventually, he found out he was actually on the drug and it was called Enzalutimide.

This drug gave Gary his life back and a future to look forward to and plan for. Over the next year despite surviving sepsis, a mini stroke and intense radiotherapy on three areas of his spine, Gary has enjoyed a wonderful life. He could not have done this without the support of his family, friends and the exceptional support of Guys Hospital. In November 2020 Enzalutimide stopped working effectively and he had an ATM mutation so he tried another trial which was not successful and is now looking forward to having a new plan. It has been 10 years and 9 months since Gary’s diagnosis and he is still standing strong. He now has three beautiful grandsons that he never thought he would see and is a very happy man no matter what happens next.