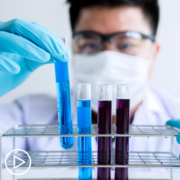 Other than a complete blood count, what additional testing should take place following an AML diagnosis?

So, a blood count or CBC is just a hint that there might be AML. It’s certainly not diagnostic.

But when you see that there are some abnormalities in blood count, and there might be the presence of these immature cells or blasts in circulation, there is suspicion that this is acute myeloid leukemia. The diagnosis, the gold standard for diagnosis, is a bone marrow biopsy, which is a procedure that can be done out-patient or in the hospital, depending on where the patient is. It takes about 15 minutes, where we take a sample out of the hip bone and look at the cells. This is where bone marrow is being made, so you’re going to exactly where the problem lies, and seeing if the blast count is increased.

So, the diagnosis of AML is established when the blast count is over 20 percent in the bone marrows. And normally, it needs to be less than 5 percent.

What about genetic or molecular testing? Is that done?

AML diagnosis is just one part or the first step of saying somebody has leukemia. There is a slew of other tests that are important, and we generally consider, within the genetic tests, we generally consider two kinds of testing. One is the cytogenetics, or the karyotype analysis, which looks at the chromosomes in our bodies.

So, leukemia can be associated with big chromosomal changes, and that’s important to recognize. And the second one is the molecular testing, and we’ll go over both of them.

The chromosomes, or the karyotypic analysis, the vast majority of leukemia patients have a normal chromosome type, but there are certain recurrent abnormalities in chromosomes that we see in leukemia, and that’s important to know for a variety of reasons: treatment decisions, prognostication.

And the second part of it, the molecular, these are actually genetic routine analysis, and this is not somebody – it doesn’t mean, when we say genetic testing, it’s not the patient’s own normal genetic type. So, we’re not looking for what they have inherited. Most of leukemia is actually a random event, and it’s not inherited. We’re talking about genetic damage that the leukemia cells have within themselves.

It gives us the signature of the leukemia, and it helps us understand what genetic abnormalities are present in the leukemia. There are several panels, 50 to 100 genes, but there’s usually recurrent genetic damage that leukemia cells have.

And you want to know that, because again, like karyotype, this is important in treatment decisions, and also in the prognostication and prediction in the future. 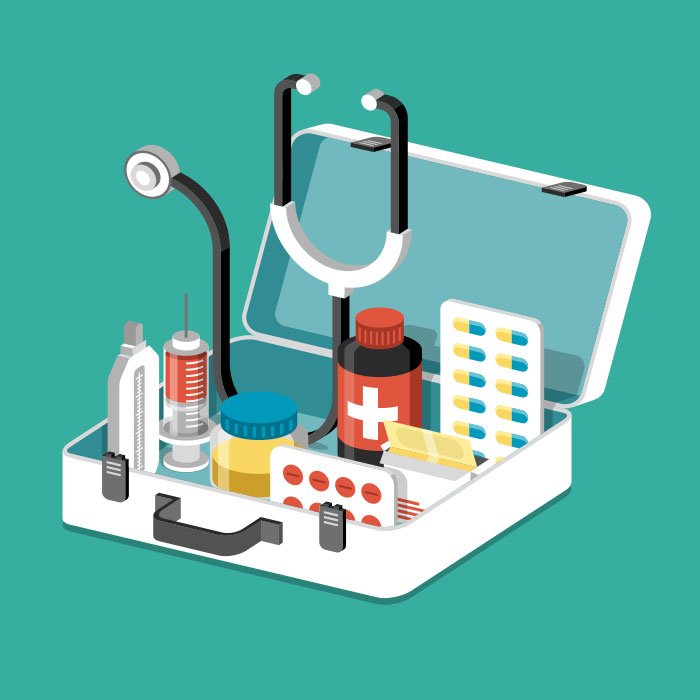 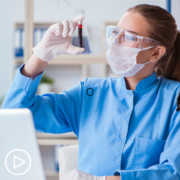 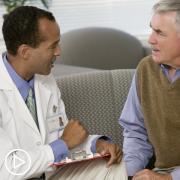 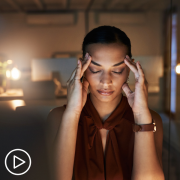 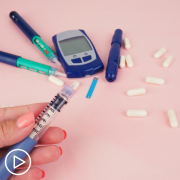 Has AML Monitoring and Treatment Changed During COVID-19?