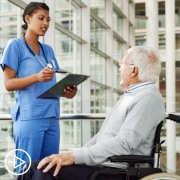 Which Tests Do You Need Following an MPN Diagnosis? from Patient Empowerment Network on Vimeo.

After a diagnosis of essential thrombocythemia (ET), polycythemia vera (PV), or myelofibrosis (MF), what testing should take place? Dr. John Mascarenhas shares an overview of essential and in-depth testing for patients with myeloproliferative neoplasms (MPNs).

What tests are necessary to help understand a patient’s specific disease at diagnosis?

Usually, the blood counts are the first opening door test that allows some understanding of, again, either an abnormal production of red blood cells, platelets or under production of these cells. And, that’s really where often the evaluation begins. And then, there are further blood tests that often are done.

And I would say almost indefinitely or almost definitely one should have a bone marrow biopsy that helps categorize the type of myeloproliferative neoplasm because there can be overlap in how the blood counts can look from one disease to the next and overlap in the mutations like the JAK2 mutation. So, sometimes, the blood counts and the molecular testing are not enough, and a bone marrow biopsy looking under the microscope at the different types of cells, the proportion of cells, whether there’s fibrosis where there’s others other types of cells that shouldn’t be there and they’re looking at the chromosomes and the flow cytometry, these are associated tests. As well as almost probably anywhere anyone goes at this point, they’re going to get next-generation sequencing, which is looking at multiple genes and mutations, and that gives a more broader, deeper sense of the disease.

So, those really become the integral parts. In some cases, patients will end up getting imaging of their abdomen to see if they have an enlarged spleen or enlarged liver.

Although that’s not always necessary, that is often part of the workup. So, it’s bloodwork, it’s bone marrow biopsy, sometimes imaging is usually the cornerstone.

And, what is molecular or biomarker testing?

So, molecular testing today really means – at one point, it really meant looking at PCR for specific gene mutations.

So, for example, we would look at the JAK2 and we would say, “In a given person, is this gene mutated?” We all have JAK2 gene, but in patients with these diseases, they’re more commonly mutated which means altered in the blood cells. And, it’s very important for a patient to understand not in every cell in their bodies, but in their blood cell compartment. And, that helps us understand and start characterizing their disease, and sometimes that mutation can be measured. It can be at a low level. It could be a high level. And, that’s all put together in trying to understand the molecular basis of these diseases.

Today, next-generation sequencing has really taken over and that’s looking at more than just one gene.

Its sequencing could be 40 genes, it could be 200 genes, to get a sense of the complexity of the disease and looking for certain mutations which are considered biomarkers that can portend prognosis or I think increasingly, we’ll see may inform treatment decisions and may even be targets themselves of therapies.

Right. Should all patients diagnosed with ET, PV, or MF undergo biomarker testing? Is that necessary?

I would say it’s part of the modern evaluation and management of patients today. I don’t think that that was true 10 years ago. But, I think the field has matured. I will say I’m the first person to acknowledge to patients that we get a lot of information back, and the truth is we don’t often know what to do with all of that information. So, sometimes we get information back that can cause anxiety because you can see mutations in genes. But they don’t always inform us on how to educate the patient about their disease or tell us what to do with the treatment.

So, there is still a lag as there normally would be between the testing of the results that we get, and then the actual knowledge of what to do with that. And, that’s still a process that’s in evolution. 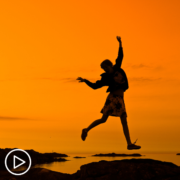 Thriving with an MPN: What You Should Know About Care and Treatment 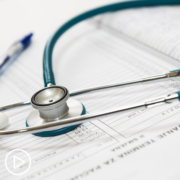 Which Tests Are Essential to Diagnose and Treat Myeloma? 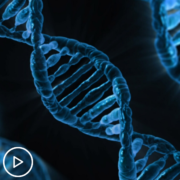 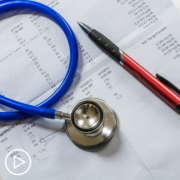 Cancer Diagnosis – How and Who Do You Tell? 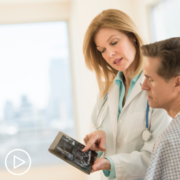 Why You Should Understand Your MPN Treatment Plan